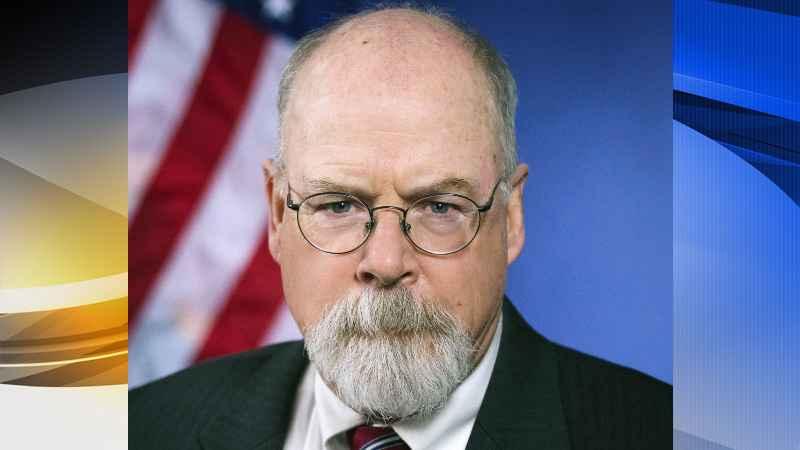 U.S. Attorney John Durham said Friday that he will resign from his position as the top federal prosecutor in Connecticut but is remaining as a special counsel to oversee the Justice Department’s investigation into the origins of the Russia probe that shadowed Donald Trump’s presidency.

Durham will resign from his post as U.S. attorney for Connecticut on Monday. But Durham, who was appointed in October by then-Attorney General William Barr as a special counsel to investigate the origins of the Trump-Russia probe, will remain in that capacity.

Like Durham, nearly every other U.S. attorney who served in the Trump administration was asked earlier this month to submit their resignations as the Biden administration moves to transition to its own nominees.

The FBI in July 2016 began investigating whether the Trump campaign was coordinating with Russia to sway the outcome of the presidential election. That probe was inherited nearly a year later by special counsel Mueller, who ultimately did not find enough evidence to charge Trump or any of his associates with conspiring with Russia.

The early months of the investigation, when agents obtained secret surveillance warrants targeting a former Trump campaign aide, have long been scrutinized by Trump and other critics of the probe who say the FBI made significant errors. A Justice Department inspector general report backed up that criticism but did not find evidence that mistakes in the surveillance applications and other problems with the probe were driven by partisan bias.

Durham’s investigation, which the Justice Department has described as a criminal probe, had begun very broadly but Barr said in December that it had “narrowed considerably” and that it was “really is focused on the activities of the Crossfire Hurricane investigation within the FBI.”

Durham’s investigation has so far resulted in one prosecution so far. A former FBI lawyer was sentenced to probation last month for altering an email the Justice Department relied on in its surveillance of an aide to President Donald Trump during the Russia investigation.

The 93 U.S. attorneys serve at the pleasure of the president and are responsible for overseeing offices of federal prosecutors and charged with prosecuting federal crimes in their jurisdictions.