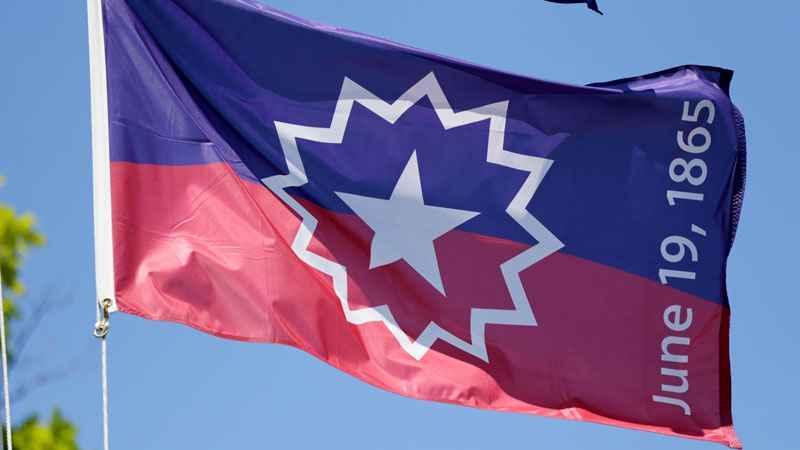 On Tuesday, a bill co-sponsored by 31 DFL representatives to make Juneteenth the 11th state holiday was introduced to the House State Government Finance and Elections Committee.

Juneteenth marks the anniversary of when federal soldiers brought the news of freedom to enslaved Black people in Galveston, Texas, on June 19, 1865 — two months after the Confederacy surrendered. Abraham Lincoln issued the Emancipation Proclamation more than two and a half years earlier.

During a dedication ceremony Saturday for the Rondo Community Garden in St. Paul, Gov. Tim Walz acknowledged that he needed the Legislature to pass a bill before the day could be officially recognized as a state holiday.

"Contrary to popular belief among some legislators, I am not a king and can do whatever I want as governor," Walz said. "So while I would like to, I cannot make Juneteenth a state holiday, but I can make a proclamation naming today Juneteenth Freedom Day across the state of Minnesota."