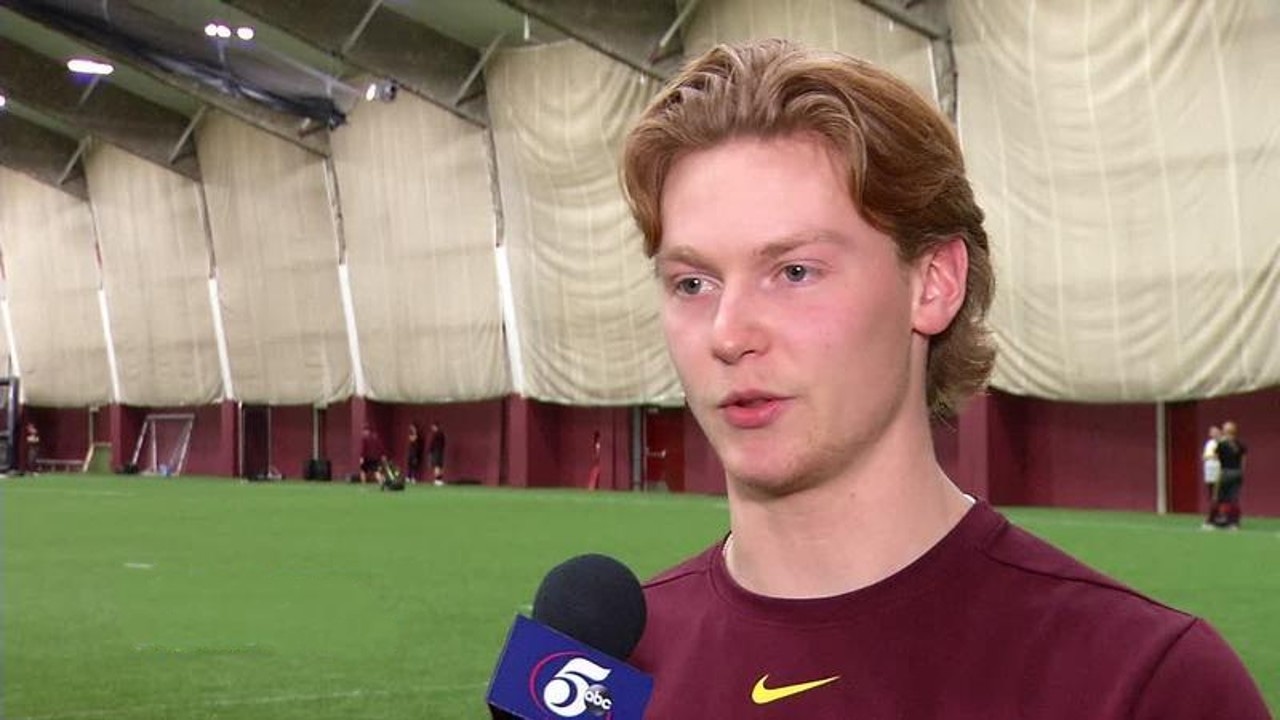 A former University of Minnesota baseball star is set to make his major league debut this weekend.

Thursday night, the Miami Marlins announced that former Gopher Max Meyer, the No. 3 overall pick in the 2020 MLB Draft, was called up and is scheduled to start his first MLB game on Saturday.

Meyer, a Woodbury native, rapidly rose through the minors, spending less than two years across A, AA and AAA before his promotion.

RELATED: Gophers pitcher Max Meyer drafted No. 3 overall in the MLB Draft; highest draft spot for U of M player since Molitor in 1977

He became Minnesota’s highest draft pick in program history (tied with Paul Molitor in 1977) when Miami selected him third overall in the 2020 draft. He also was the ninth Gopher to be drafted in the first round, the most of any Big Ten program, and the fourth to go in the top 10.

The Marlins posted a video to social media of Meyer receiving the good news.