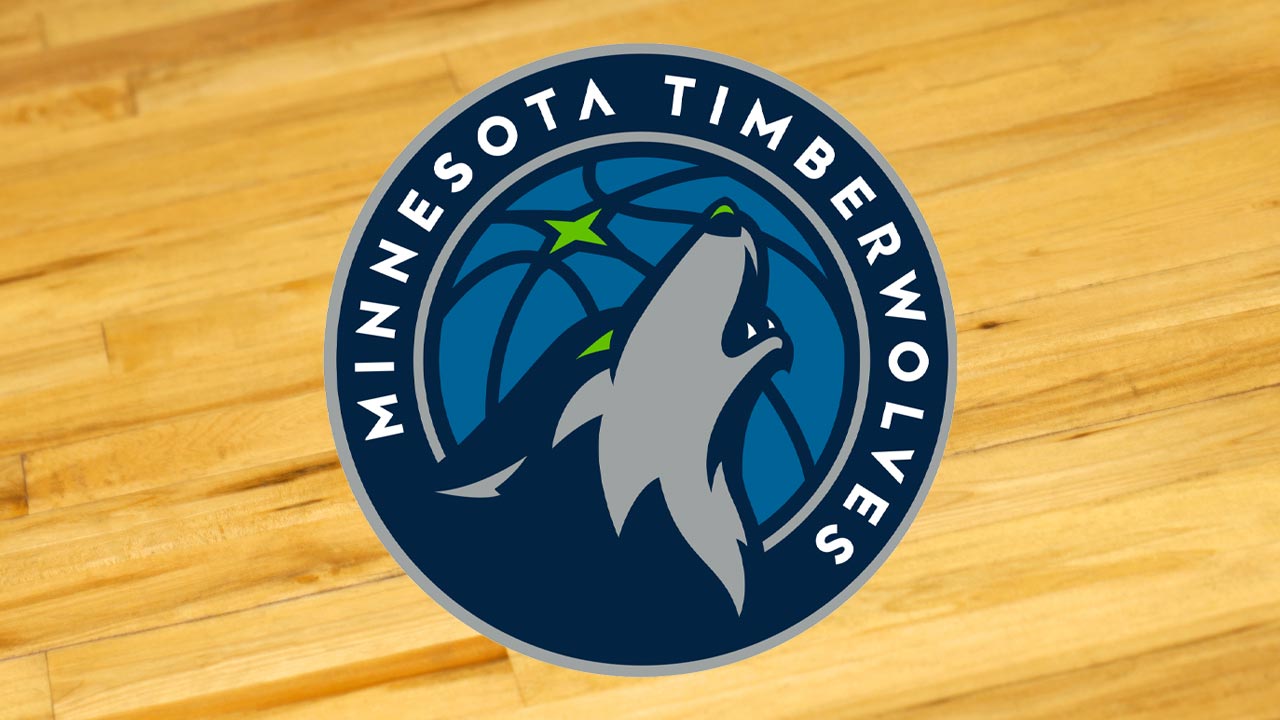 A familiar face is rejoining the Minnesota Timberwolves.

The 2021-22 season was Knight’s second season playing in the NBA.

Previously, he was named the CAA Player and Defensive Player of the Year in 2020.