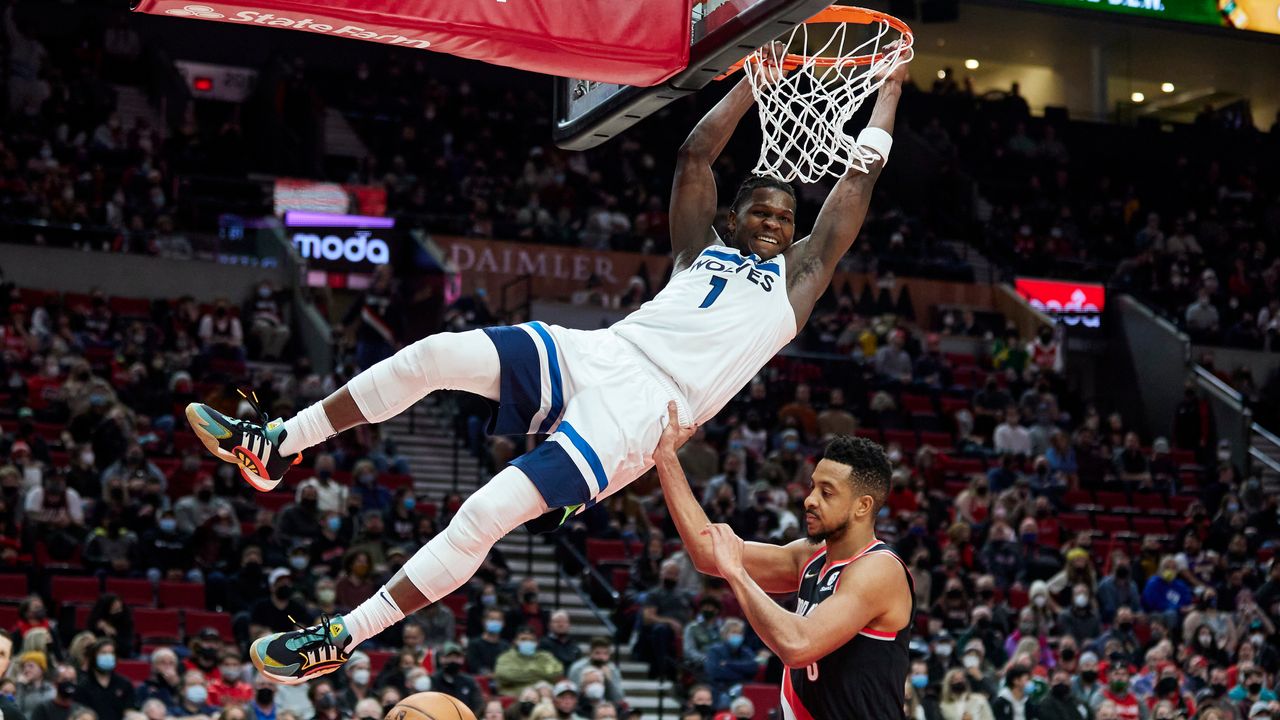 Tuesday, the league announced Edwards was fined $40,000 for the anti-gay language he used in an Instagram video that has since been deleted.

Edwards quickly apologized on social media, calling his language “unacceptable for me or anyone.” Wolves President of Basketball Operations Tim Connelly also issued a statement after the video was posted, saying:

“We are disappointed in the language and actions Anthony Edwards displayed on social media. The Timberwolves are committed to being an inclusive and welcoming organization for all and apologize for the offense this has caused to so many.”