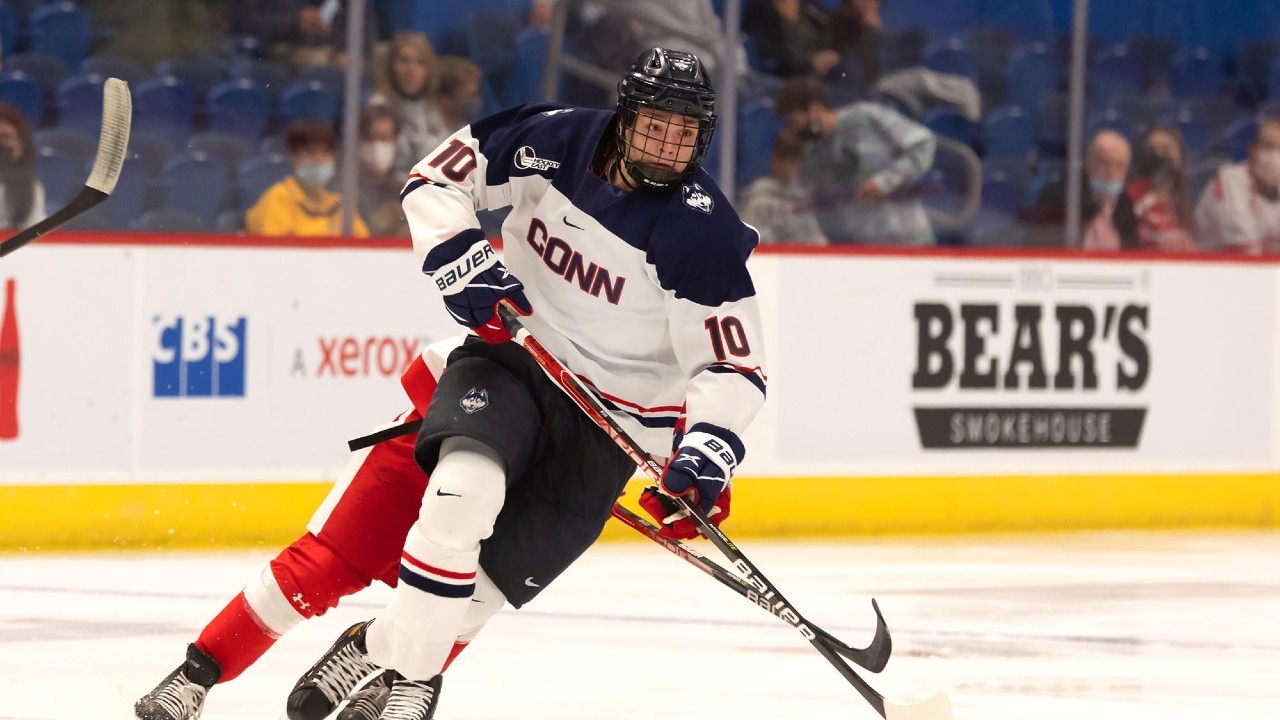 The Minnesota Wild have signed one of their former second-round draft picks to an entry-level contract.

Wednesday, the team announced the signing of forward Vladislav Firstov to a three-year deal that will start next season. Firstov will spend the rest of this season on an amateur tryout with the Iowa Wild.

The 20-year-old has spent the past three seasons at the University of Connecticut, recording 58 points (26-32=58). This season, he tallied 23 points (12-11=23) in 35 games, including a career-high four-game point streak on two separate occasions.

Firstov, a native of Yaroslavl, Russia, was tied for second on the UConn roster in goals this season and third in scoring.