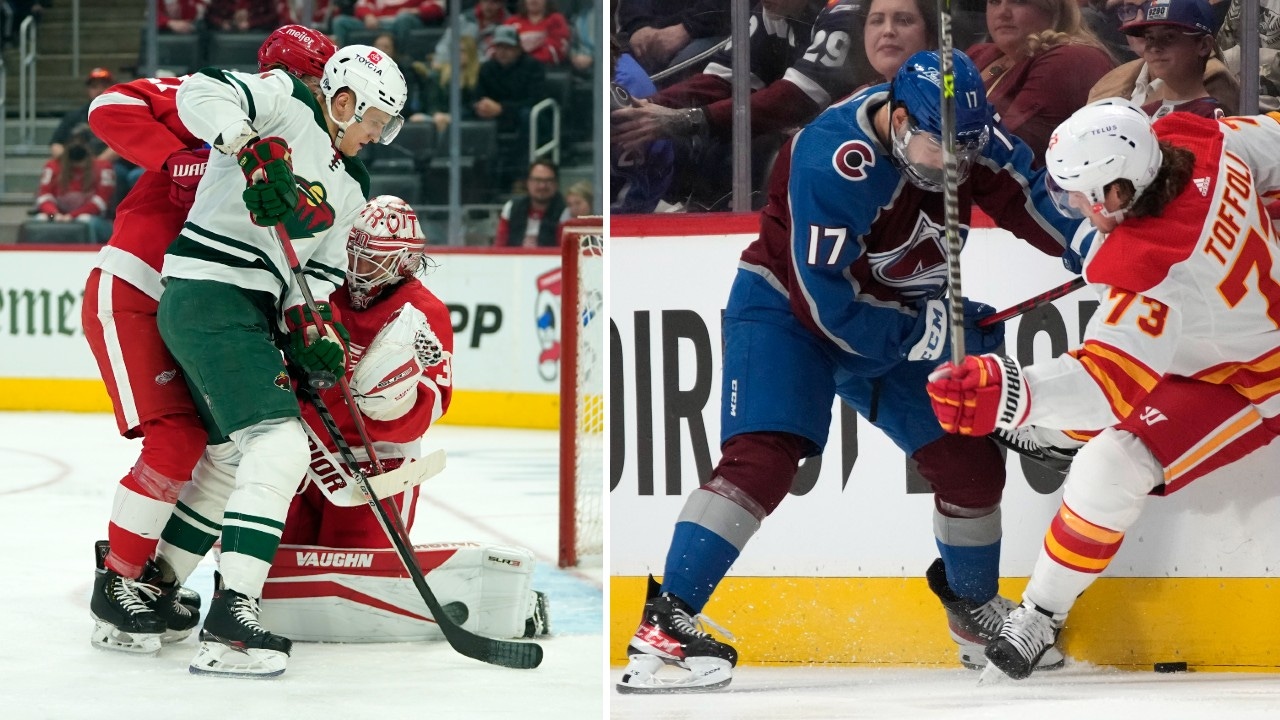 The Minnesota Wild completed an intradivisional trade on Tuesday.

Minnesota entered Tuesday with 72 points, in third place in the Central Division and tied for fifth in the Western Conference.