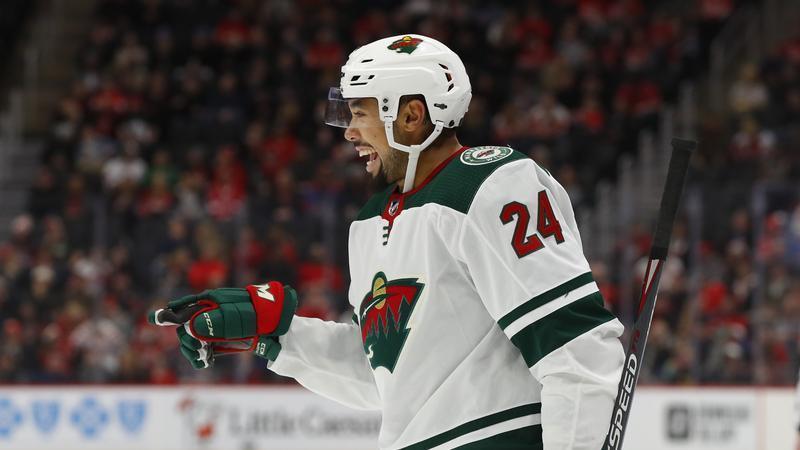 The Minnesota Wild announced on Tuesday that defenseman Matt Dumba is a finalist for the 2020-21 Bill Masterton Memorial Trophy.

The award is presented annually to the player "who best exemplifies the qualities of perseverance, sportsmanship and dedication to hockey."

Dumba has held a reputation for being an engaged member in the Minnesota community, earning last year’s King Clancy Memorial Trophy after co-founding the Hockey Diversity Alliance and pledging to make this sport more inclusive.

Among the other finalists, Philadelphia Flyers winger Oskar Lindblom has battled back from cancer and returned to the ice for a full season. And for San Jose Sharks legend Patrick Marleau, he’s faced his own ups and downs transitioning through multiple teams and eventually coming back home to California and earning the NHL record for all-time games played, passing Gordie Howe.

Through 51 games played this season, Dumba scored 6 goals and 21 points.