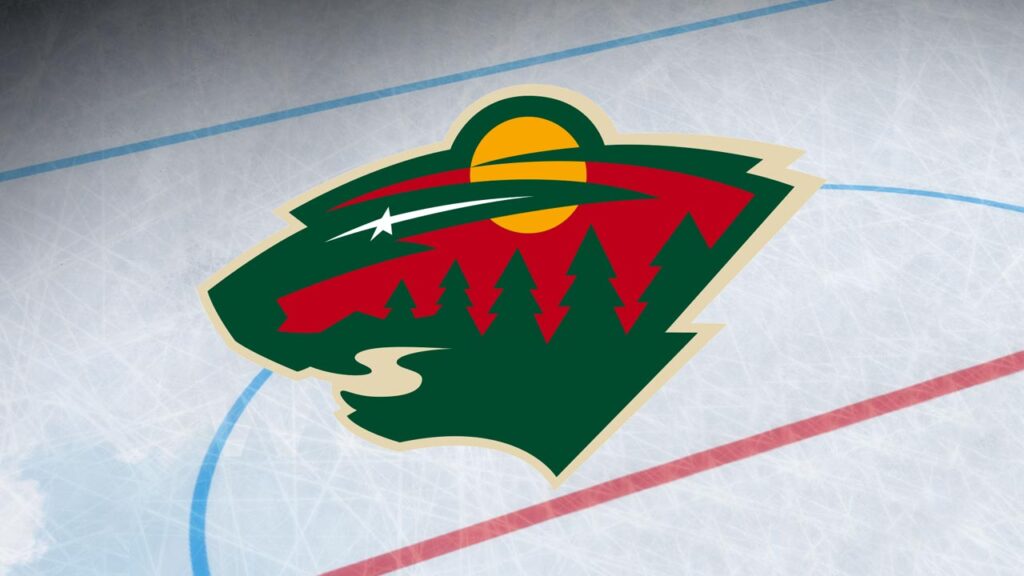 With the NHL’s trade deadline Monday, Wild general manager Bill Guerin is going big-star hunting. As our Darren ‘Doogie’ Wolfson told us in the ‘Scoop’ on Thursday, Guerin has been exploring making a move for a goalie.

In the meantime, Guerin moved a 2023 third round pick to Anaheim for forward Nicolas Deslauriers.

Deslauriers is a free agent after the season.