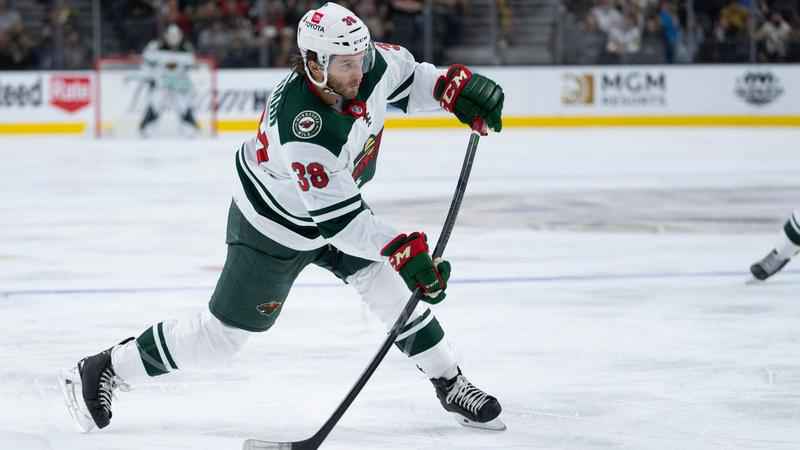 Minnesota Wild forward Ryan Hartman has been fined for slew-footing an opponent during Sunday’s game.

Hartman has been fined $4,250, which is the maximum allowable under the Collective Bargaining Agreement, for slew-footing Tampa Bay Lightning forward Ross Colton on Sunday.

The National Hockey League’s Department of Public Safety announced the incident happened at 16:28 of the first period. Hartman was assessed a minor penalty for tripping.

The money will go to the Players’ Emergency Assistance Fund, according to the NHL.