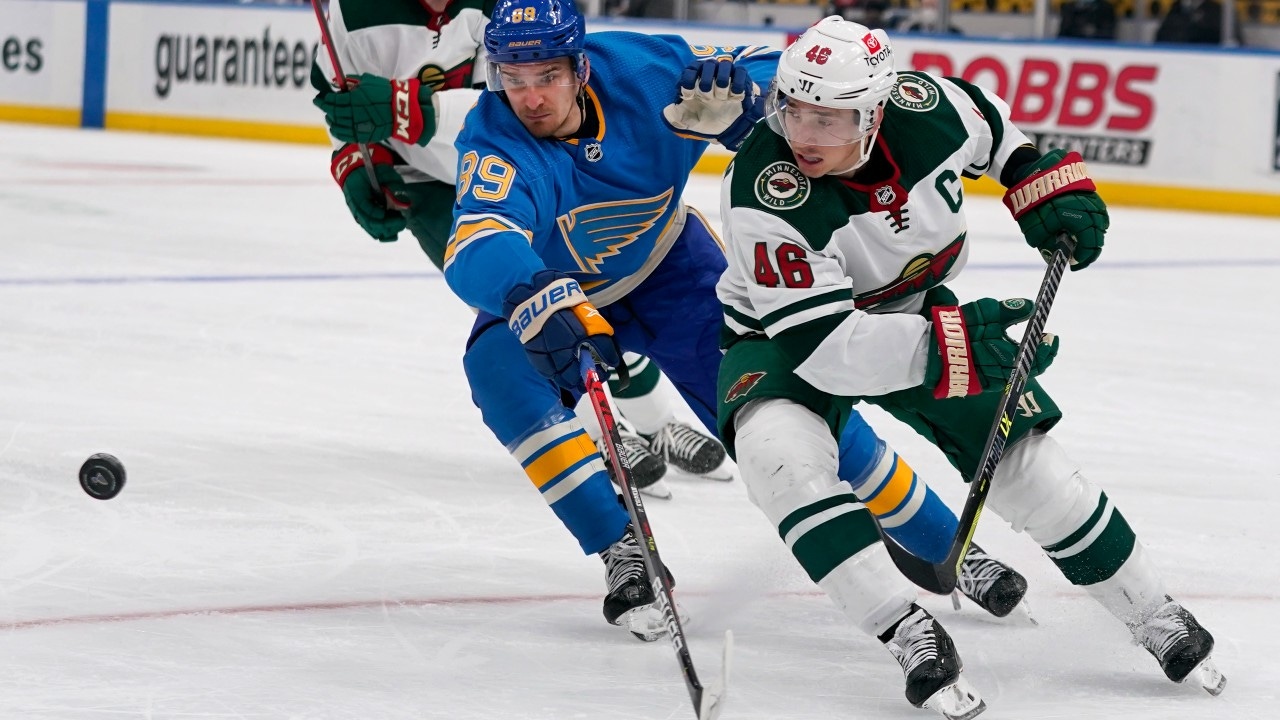 Minnesota Wild captain Jared Spurgeon has been named a finalist for a major NHL award.

For the second consecutive year, the star defenseman was named a finalist for the Lady Byng Memorial Trophy, which is given each year to the NHL player deemed to have exhibited the best sportsmanship and gentlemanly conduct along with a high level of play.

The other finalists for the 2021-22 Lady Byng Memorial Trophy are Carolina’s Jacob Slavin and Winnipeg’s Kyle Connor.

The award is voted on by members of the Professional Hockey Writers Association. The winner will be announced during the conference finals and Stanley Cup Final.