With the Minnesota Wild loss to the St. Louis Blues on Sunday, the series will go at least six games. Now, we know the start time for that sixth game.

Monday, the NHL announced Game 6 of the series will start at 8:30 p.m. The national television broadcast will be TNT. 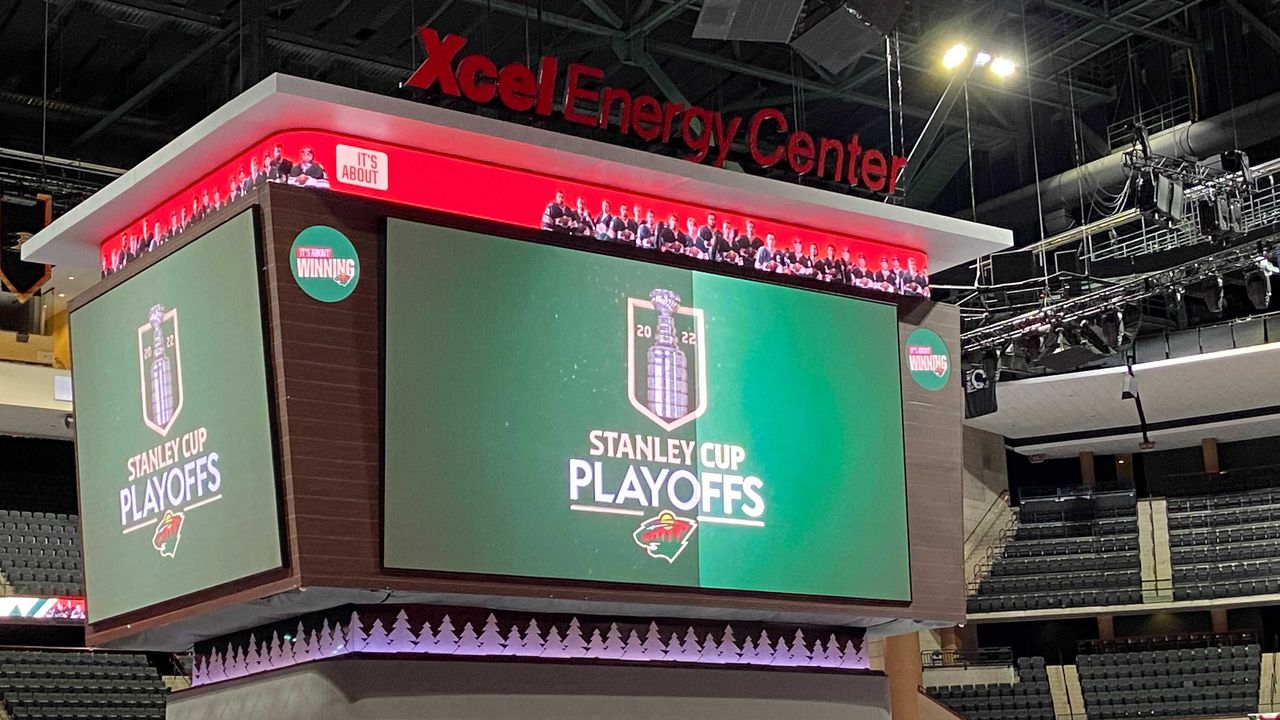 The Xcel Energy Center on the morning of the first playoff game between the Minnesota Wild and the St. Louis Blues on May 2, 2022. Credit: Andrea Lyon/KSTP

Should Game 7 be necessary, it would be played on Saturday. However, no potential start time has been announced at this point.