Vikings GM Rick Spielman has draft capital to move up

Vikings GM Rick Spielman is notorious for making trades during the NFL Draft, so will he do it again?

Minnesota has needs on defense, as well as the offensive line. The Vikings have 10 draft picks Thursday-Saturday. Six of the 10 come in rounds three and four. The Vikings do not have a second round pick, having moved it for DE Yannick Ngakoue.

***To watch Vikings GM Rick Spielman’s press availability prior to the 2021 NFL Draft, CLICK PLAY ABOVE***

Currently, the Vikings have the 14th overall pick and nine other picks total to help fill needs. We know Spielman won’t tip his hand on who he likes in the draft, but will admit that he likes to wheel and deal. Either way, he likes the depth of this year’s draft.

"I feel very good about this year’s draft. I believe the players we add can make an immediate impact on our roster," said Spielman. 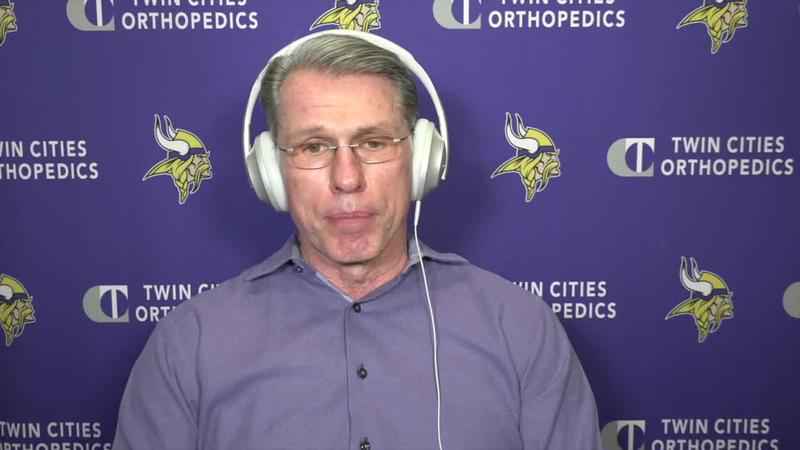 Vikings GM Rick Spielman talks to the media on Tuesday, prior to the 2021 NFL Draft. The NFL Draft is Thursday-Saturday.[KSTP/Vikings]

Spielman said no position has been eliminated from their board. In other words, they could draft a quarterback or kicker.