The Vikings’ defense will need to improve if the team is to have any success this season. We spoke with co-defensive coordinator Andre Patterson and DE Stephen Weatherly on Tuesday.

The defensive line will likely provide leadership and solidarity. One of the players adding depth to that spot is Everson Griffen. The coach that has spent the most time with Griffen in the NFL is Andre Patterson. Patterson is the Vikings’ co-defensive coordinator and defensive line coach.

Like Griffen, Weatherly also left the Vikings before coming back to play for the team that drafted him. Weatherly couldn’t be happier to be reunited with Patterson again. He spent 2020 with Carolina. 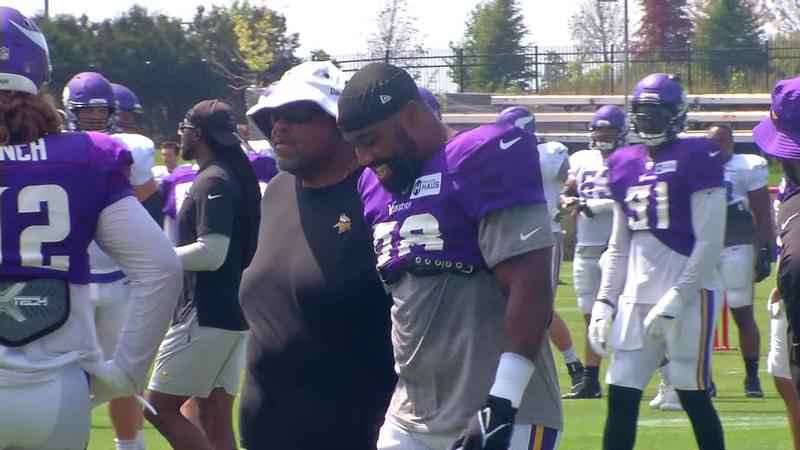 "Sometimes you think the grass is greener when you go play somewhere else. For me, this is where I was meant to be. I love playing for this team and I’m happy to be back. Having Everson Griffen back is great too. He brings a lot of energy to our group of guys," said Weatherly.

The Vikings will play in Kansas City on Friday night before the coaches need to make difficult choices on who to keep and who to cut. Weatherly and Griffen will likely make the team at a position that’s made great strides.