USA Curling and the United States Junior Curling Association (USJRCA) joined forces to put on a great summer camp in Chaska and Blaine this week.

We stopped by the Chaska camp this week to see the action up-close.

***Click the video box above to watch interviews with camp boss Dan Lieburn and camper Carter Henry, plus footage from the ice***

The United States Curling Association officially announced in late April that it is moving its headquarters to the Viking Lakes campus in Eagan. Its headquarters were located in Stevens Point, Wisconsin.

Many elite juniors are participating at the Chaska Curling Center, with top-notch coaching taking place. 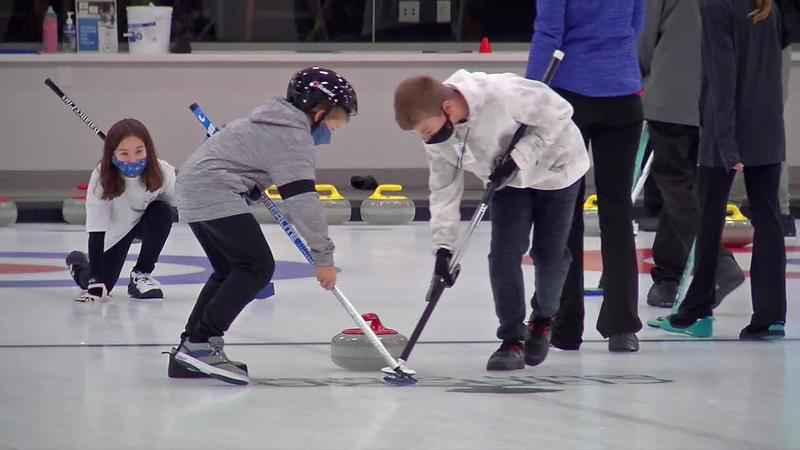 We connected with Dan Lieburn, the president and CEO of the U.S. Junior Curling Association. After the Covid-19 pandemic shut down this camp in 2020, he was all smiles having it back.

15-year-old camper Carter Henry, a Madison native, has been looking forward to this camp for a while. He got emotional talking about its impact on him.