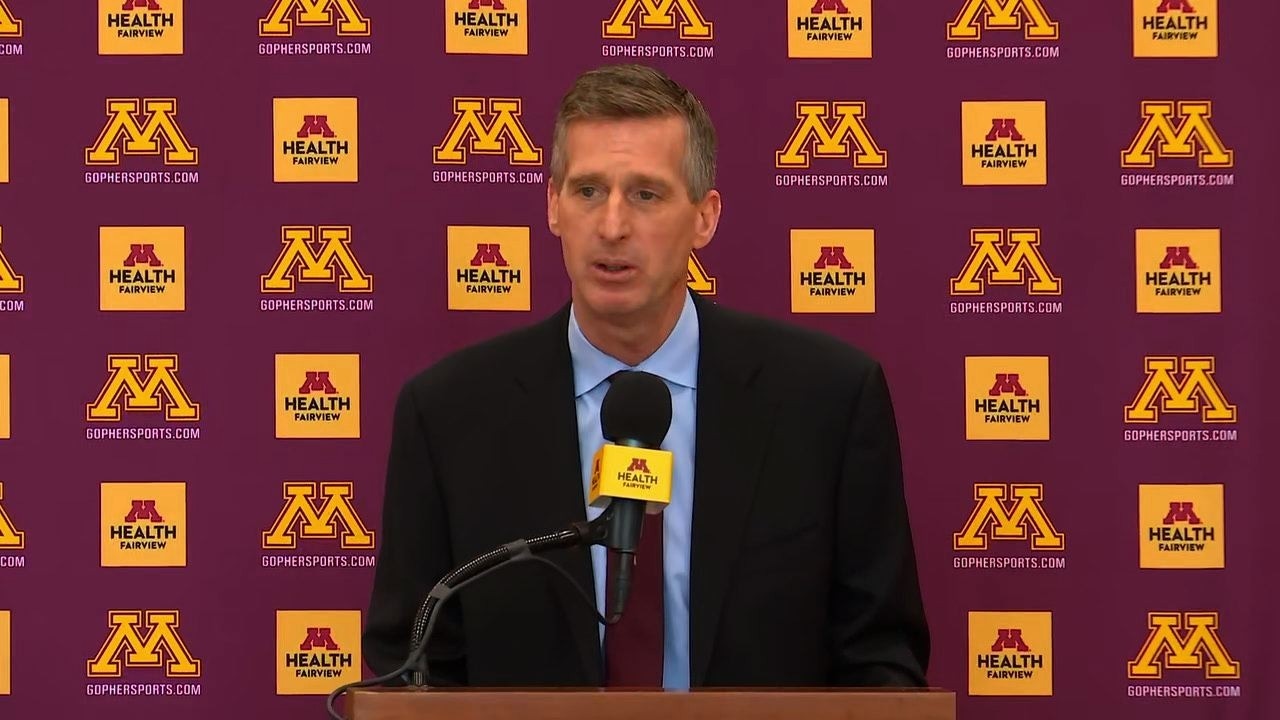 On Friday, the University of Minnesota Board of Regents voted to approve a two-year contract extension for Director of Athletics Mark Coyle.

The extension means Coyle will lead Gopher Athletics through June of 2028.

Coyle has been with the university in his current role since May of 2016 and has seen the Gophers win numerous conference titles in various sports. He previously worked for the school from 2001 to 2005 in the marketing department.

Coyle has also led academic success among athletes, with 52 Academic All-Americans during his tenure. He has also seen the graduation success rate rise in his time with Minnesota to a 2021 high of 96% among athletes.