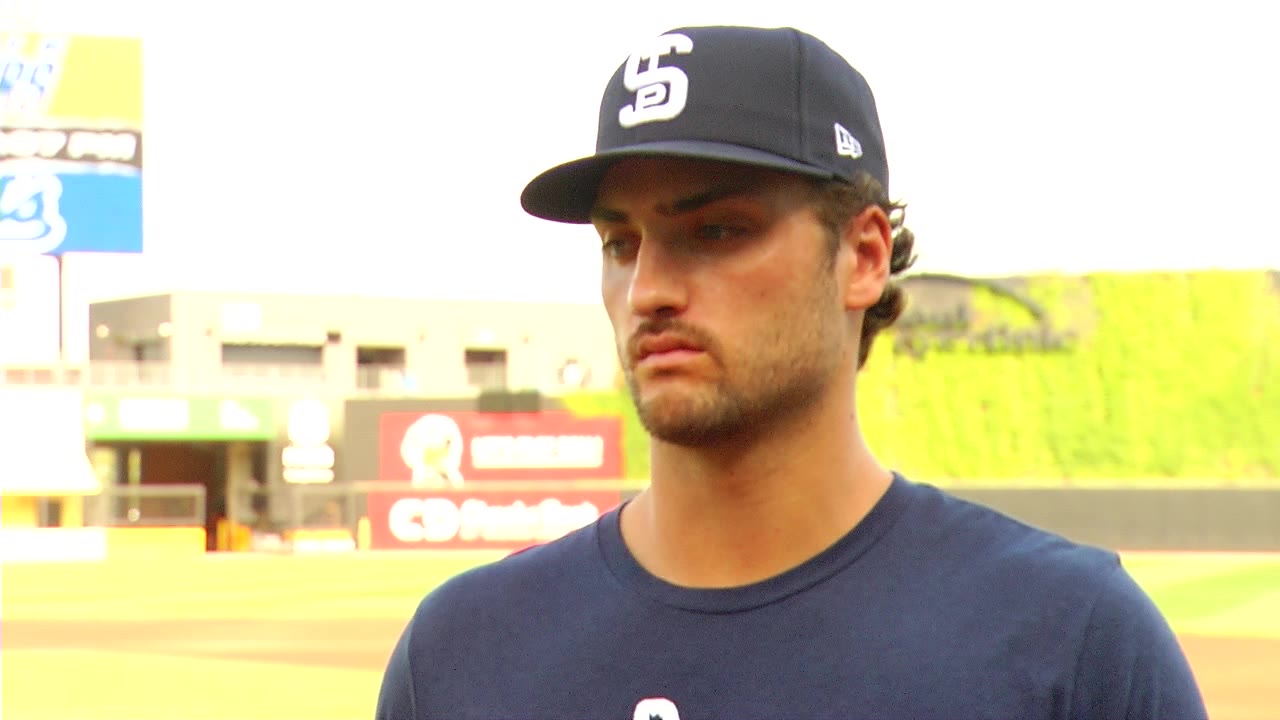 FILE - OF Matt Wallner spoke with KSTP after hitting for cycle with Saints.

The Minnesota Twins have called up a Minnesota native and one of the club’s top prospects.

Saturday, the team placed outfielder Max Kepler on the 10-day injured list with a right wrist sprain, retroactive to Wednesday.

To make room on the 40-man roster for Wallner, the Twins designated pitcher Drew Strotman for release or assignment. Strotman was acquired along with Joe Ryan from the Tampa Bay Rays in last year’s Nelson Cruz trade. This year, at Triple-A St. Paul, he’s thrown 50.1 innings with a 6.44 ERA.