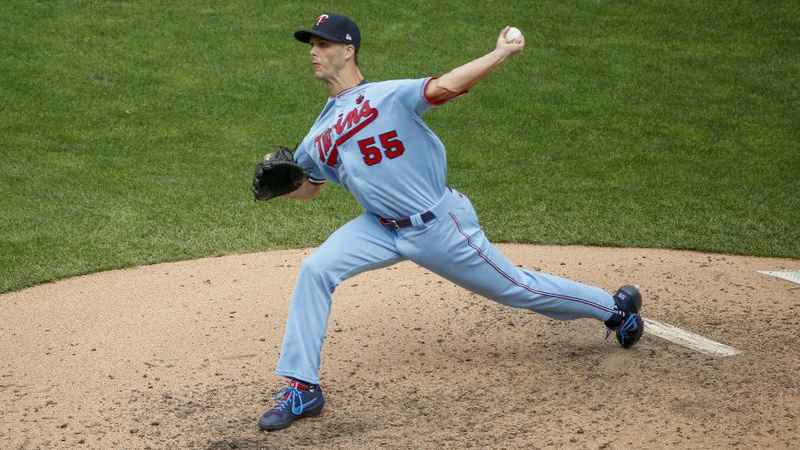 Twins reliever Taylor Rogers is out with a sprained finger on his throwing hand.[FILE Photo: Courtesy of Minnesota Twins]

The Minnesota Twins announced today that they have placed left-handed pitcher Taylor Rogers on the 10-day Injured List with a left middle finger sprain.

Rogers was viewed as prime trade bait, with the deadline Friday afternoon. Whether this injury changes that remains to be seen. Players can be traded when on the injured list. Rogers can be a free agent after the 2022 season.

This marks Rogers’ first trip to the injured list in his major league career.

To replace Rogers on the 26-man roster, the Twins have recalled right-handed pitcher Beau Burrows from Triple-A St. Paul.