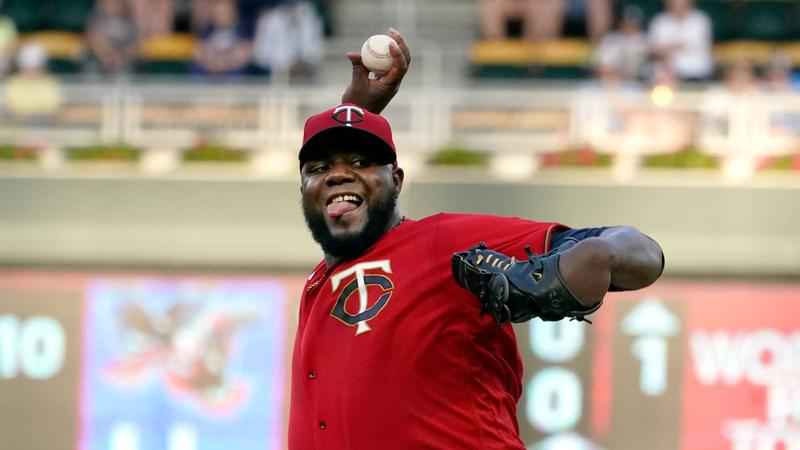 The Minnesota Twins have placed starting pitcher Michael Pineda on the 10-day injured list with a mild oblique strain.

Pineda left Friday night’s game against the Tampa Bay Rays in the third inning after experiencing tightness on his left side, the Twins said. The team recalled 27-year-old right-handed pitcher Ralph Garza Jr. from Triple-A St. Paul to fill Pineda’s spot on the 26-man roster.

Garza has appeared in three games for the St. Paul Saints since being claimed off waivers from the Houston Astros on Aug. 4. In those games, he has allowed three runs on three hits in 3.2 innings pitched with two walks and five strikeouts.

Garza made his big-league debut on May 29 and had appeared in nine games for the Astros before joining the Twins.