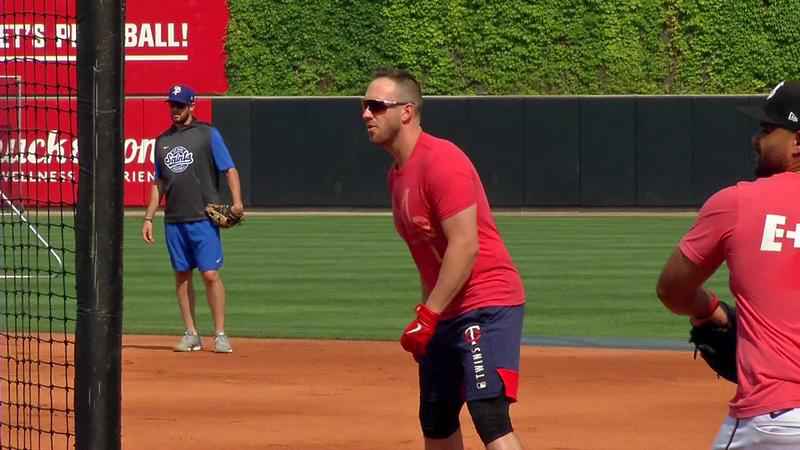 FILE: Twins catcher Mitch Garver at CHS Field on a rehab assignment with the Saints.[KSTP/Jeff Brioschi]

Twins catcher Mitch Garver will miss a few games. He’s been placed on the paternity list, as his wife Sarah is due to give birth before the week is over. To replace Garver on the 26-man roster, catcher Ben Rortvedt has been recalled from St. Paul.

The Twins open a four game homestand Thursday vs. the Los Angeles Angels.