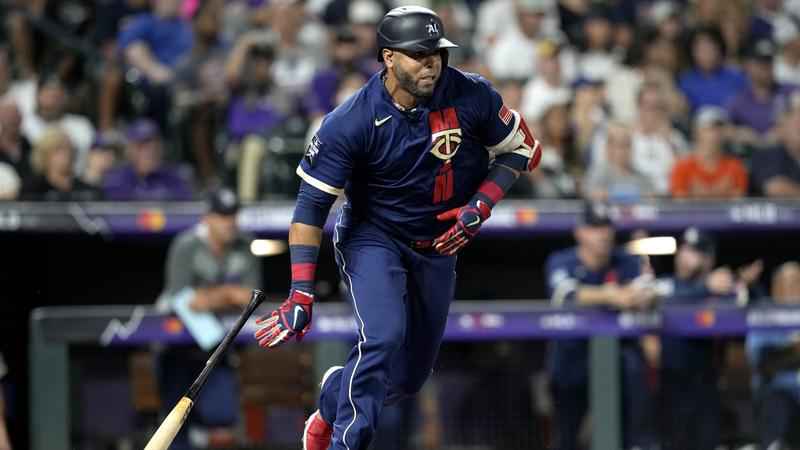 Ohtani was 0 for 2 at the plate, grounding out twice as the AL’s leadoff man and designated hitter. The Angels phenom pitched a 1-2-3 first inning on 14 pitches a night after competing in the Home Run Derby.

Mike Zunino of the Rays also connected for the AL, which has won 20 of the last 23 All-Star Games, not including a tie in 2002.

Jared Walsh, Ohtani’s teammate on Los Angeles, got a save — with his glove. He made a sliding catch in left field on Kris Bryant’s tricky liner with the bases loaded to end the eighth inning.