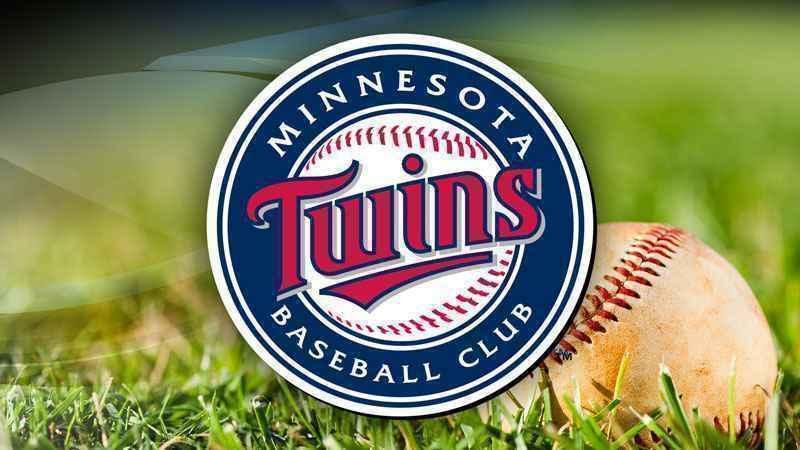 The Minnesota Twins announced on Wednesday that they’ve claimed right-handed pitcher Ralph Garza Jr. off waivers from the Houston Astros.

The 27-year-old made his major league debut on May 29 and appeared in nine games for the Astros this season, going 1-2 with a 4.09 ERA in 11 innings pitched. He also recorded seven walks, 14 strikeouts, a .262 opponent batting average and a 1.64 WHIP.

The Texas-native was drafted by Houston in the 26th round of the 2015 First-Year Player Draft out of the University of Oklahoma.