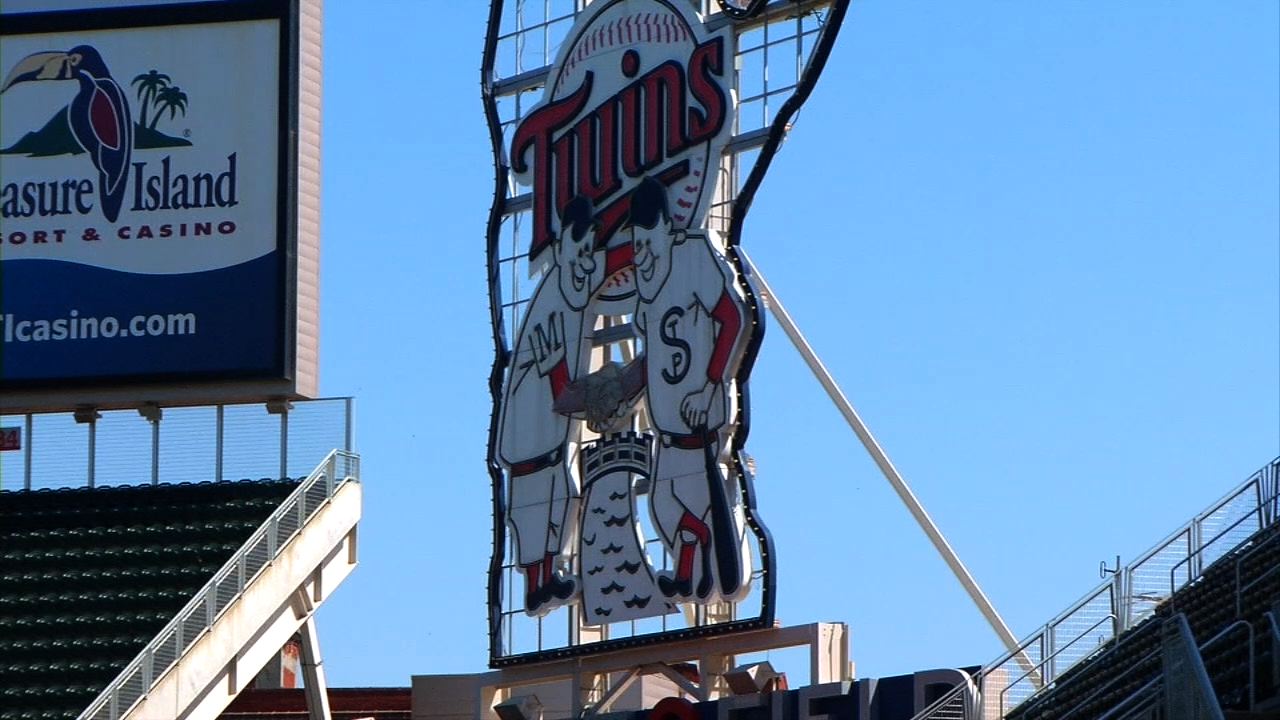 This weekend, three more former Minnesota Twins are set to be inducted into the team’s Hall of Fame.

Thursday, the club announced plans for the ceremonies, which will take place ahead of both Saturday’s and Sunday’s games.

Gates will open at 4 p.m. Saturday ahead of former manager Ron Gardenhire’s induction ceremony. He’ll then join fans on Target Plaza at 4:15 p.m. as his Twins Hall of Fame plaque is unveiled.

Sunday, gates will open at 11 a.m. and, at 11:15 a.m., Dan Gladden and César Tovar will have their plaques unveiled on Target Plaza.

Gladden won two World Series titles with the Twins and is currently a broadcaster for the team, marking his 29th season with the Twins. The late Tovar ranks in the top 15 all-time for the Twins in hits, doubles, triples, at-bats, stolen bases and games played, and once played all nine positions in a game for Minnesota.

Gladden and Tovar will be the 36th and 37th members of the Twins Hall of Fame. They were elected by a 67-member committee of local and national media members, club officials, fans and past elected members. Gardenhire was chosen by a smaller “Veterans Committee” of living Twins Hall of Famers, executives and local historians.

The three will also be honored during pre-game ceremonies on their respective days, with several other Twins Hall of Famers scheduled to be in attendance.

Fans are encouraged to arrive at the games early for the ceremonies.

It will be the club’s first induction class of at least three since the inaugural group of six in 2000.