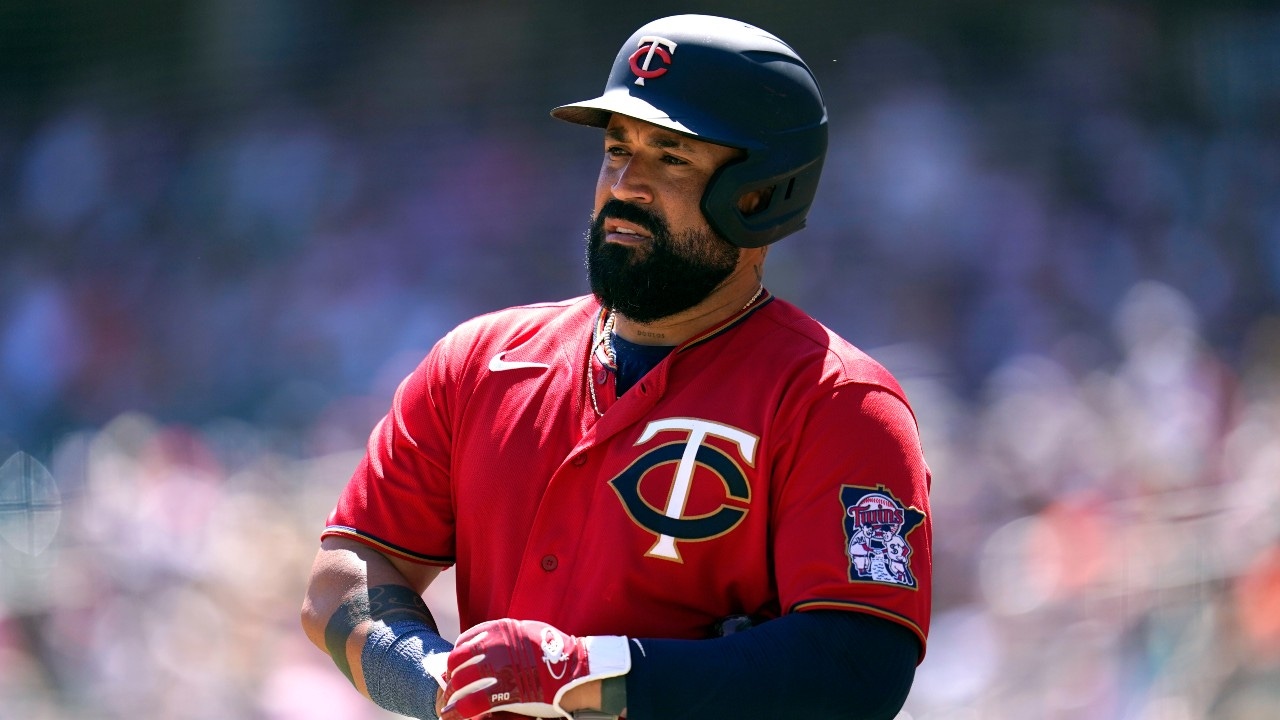 Minnesota Twins' Sandy Leon looks on before batting during the second inning of a baseball game against the Detroit Tigers, Wednesday, Aug. 3, 2022, in Minneapolis. (AP Photo/Abbie Parr)

With nine games left in the season, the Minnesota Twins made a roster move Tuesday due to another injury.

He was acquired from Cleveland at the trade deadline and played in 25 games for Minnesota this season, going 10 for 56 with three doubles, four RBI and seven walks.

To fill his roster spot, the team activated catcher Ryan Jeffers from the 60-day injured list.

Jeffers has missed the last 62 games after having surgery on his right thumb. He played nine games with Triple-A St. Paul during his rehab assignment and went eight for 35 with three home runs and seven RBI. In his 60 games for the Twins before being moved to the injured list, Jeffers hit .214 with seven home runs and 25 RBI.

Coming into the day Tuesday, the Twins have nine games left in the season.