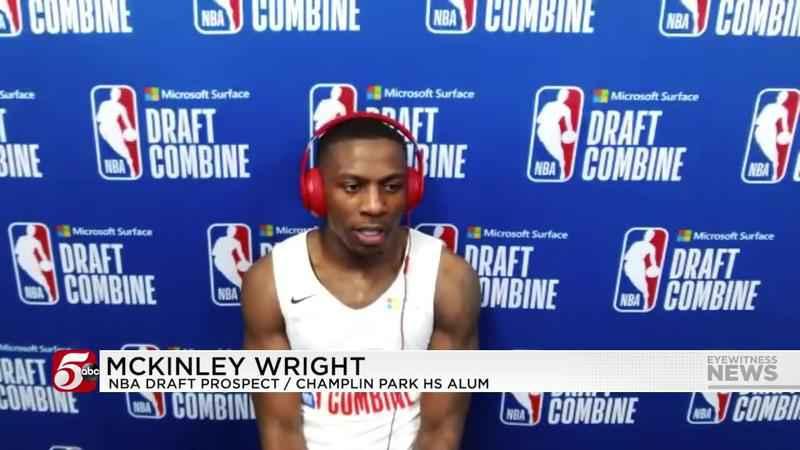 The Timberwolves didn’t have a pick in Thursday’s NBA Draft, but were active the minute it wrapped up, securing Wright.

Wright led the Pac-12 assists and ranked third in assist-to-turnover ratio (2.7), sixth in free throw percentage (.844) and 13th in scoring as a senior, per his University of Colorado bio. His 182 total assists in 2020-21 ranked fourth in the nation.

Sims, who attended Cristo Rey high school, started 77 games in his college career, and during his senior season he put up an impressive 9.2 points on 70% shooting, 7.2 rebounds, and 1.1 blocks.

Sims measures in at 6-foot-10, 250-pounds and can jump out of the gym. His 44.5-inch max vertical jump at the combine tied for the third-highest jump in event history.