In the lead front office role for about a month, Timberwolves vice president of operations Sachin Gupta is getting used to his new responsibilities, albeit with some adjusting still occurring.

Gupta, whose title is the same as before, is now the final decision-maker after president of operations Gersson Rosas was relieved of his duties right before training camp began.

Gupta sat down with KSTP Sports to recap the month and more.

***Click the video box above to watch our conversation with Gupta***

Gupta was hired soon after Rosas took over May 2019 after working for the Detroit Pistons. He’s also spent time in the front offices of Houston and Philadelphia, and finished runner-up last year for the Sacramento president of operations job. 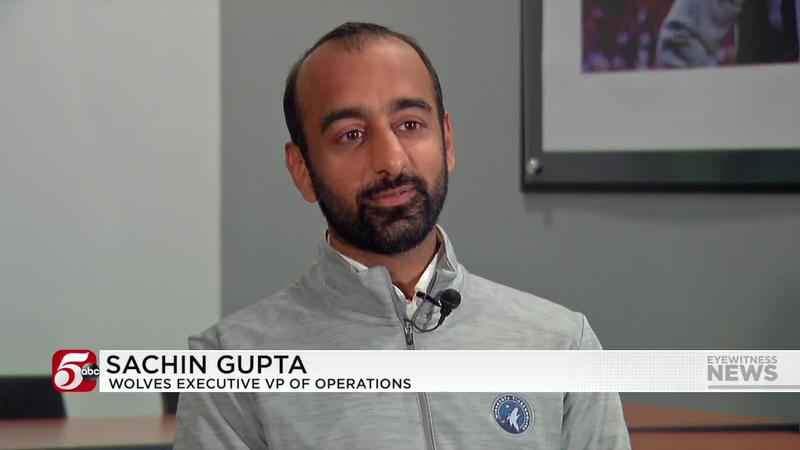 The Wolves are off to a 3-1 start with wins over the Rockets, Pelicans, and defending champs Bucks. They begin a 4-game homestand Saturday night vs. Denver.