Wayzata Class of 2022 wing Camden Heide recently committed to Purdue, telling the Gophers and other big-time programs no.

We caught up with Heide to hear why the Boilermakers are such a great fit.

Heide is a top-100 nationally-ranked recruit, and one of the best players in Minnesota. He’s 6-foot-6, with a great shot and the ability to get to the basket. He helped lead Wayzata to the 4A state championship in April.

Heide noted that Purdue has been recruiting him for around two years and that both his dad and uncle went to school there. New Gophers coach Ben Johnson tried, getting Heide on campus for an unofficial visit earlier this month. But it was just too tough to make up all the ground that Boilermakers coach Matt Painter had established. 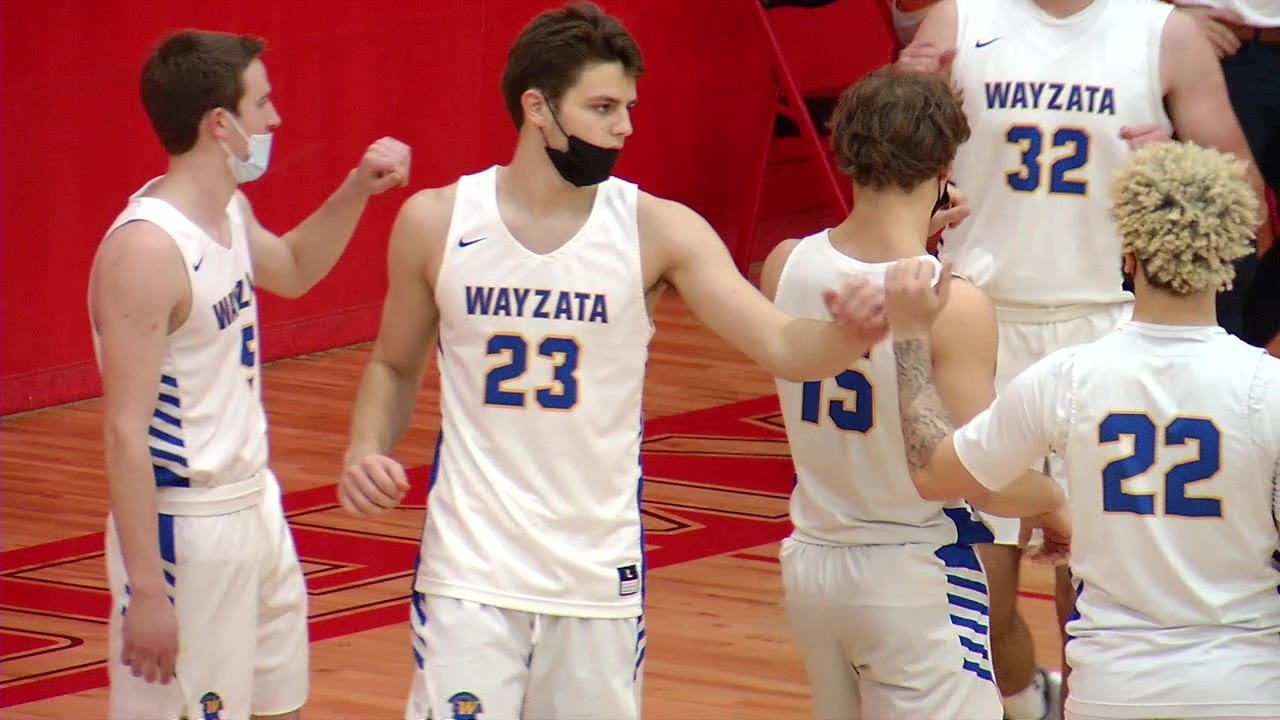 Plus, Purdue has finished in the top-5 in the Big Ten six of the last seven years. Painter is a great coach and produces pro players. In other words, it’s easy to see why Heide wants to go there.