We caught up with Watson to hear why he chose Minnesota over other Power-5 offers.

Watson, a cornerback, chose the Gophers over Purdue, Virginia, Washington State, and others. He impressed the Gophers at the SMU camp earlier this month. Per 247 Sports, Watson ran a hand-time 4.34 40-yard dash. He was a top-3 finisher in the 100M and 200M races at the Louisiana high school state championships. 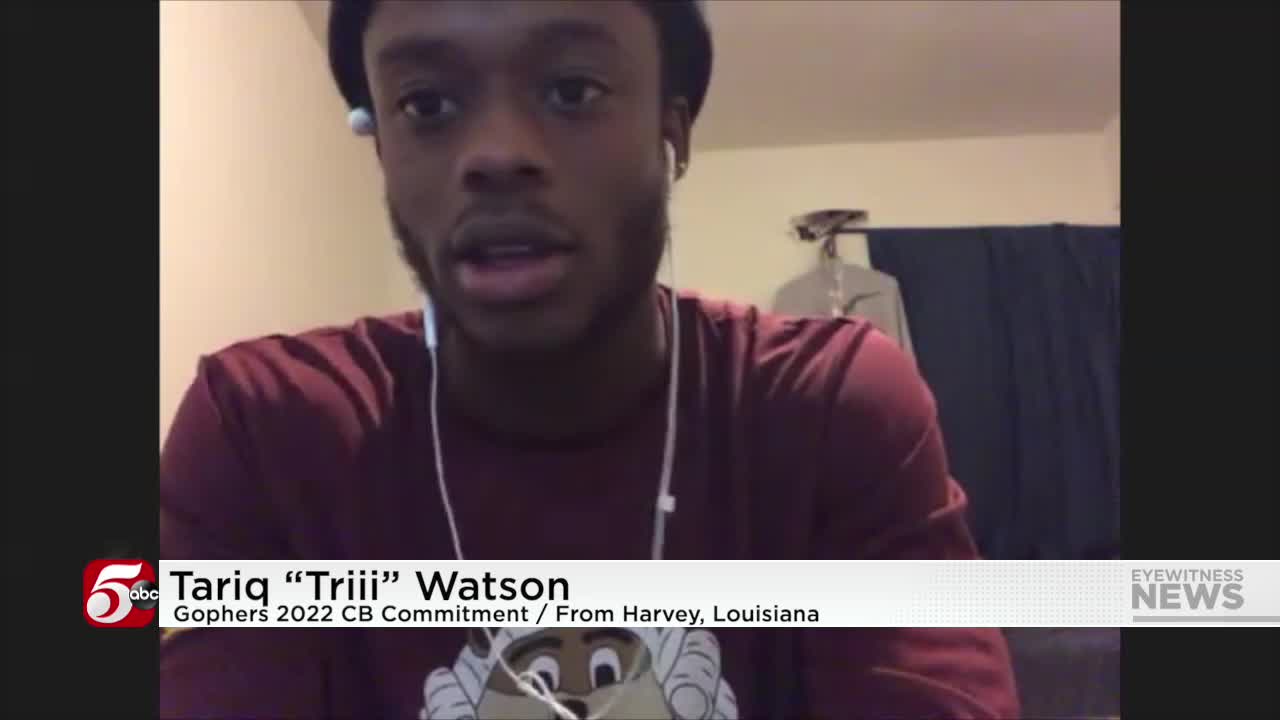 Watson on committing to Gophers