Although the fight isn’t set in stone just yet, the likely title defense for James will be against Russian fighter Radzhab Butaev. The fight is expected to be a part of the undercard for the Manny Pacquiao-Errol Spence Jr. matchup in Las Vegas on August 21st. The title defense will be James’ biggest payday of his professional career.

"It’s definitely huge! That’s a big undercard to be on. When they usually put you on those types of undercards that means they’re starting to look at you as a contender with the headliners. So hopefully that’s what they’re hoping to set up," James told KSTP.

***To see an extended interview with Jamal "Shango" James, CLICK THE VIDEO BOX ABOVE***

James was joined at Thursday’s press conference at the Armory by David Morrell Jr. of Cuba. He been training in the Twin Cities for a while. Morrell Jr. won his last fight vs. Mario Cazares with a 1st round knockout on June 27th. 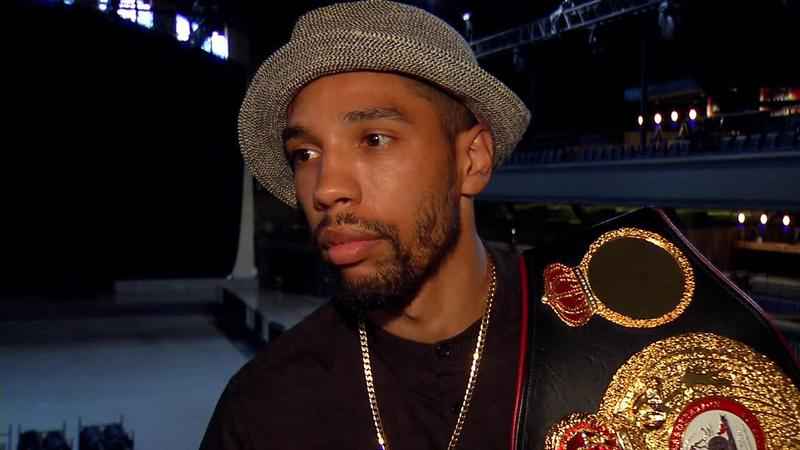 Minneapolis native Jamal "Shango" James conducts a 1-on-1 interview after his press conference at the Armory on Thursday afternoon.[KSTP/Jeff Brioschi]

"I love training here in Minneapolis. If I can spend time with Jamal James and take that experience and apply it to what I’m trying to do I’ll be a better fighter," Morrell Jr said.

Morrell Jr.’s next fight is to be determined. But that early knockout last month on national television captured the attention of many.