Former Champlin Park high school star McKinley Wright spoke with KSTP about his decision to sign with the Timberwolves. We caught up with him this week at the Twin Cities Pro-Am.

Wright agreed to a 1-year, two-way contract with the Timberwolves immediately after last Thursday’s NBA Draft. He chose the Wolves over a couple other comparable offers.

Wright led the Pac-12 assists and ranked third in assist-to-turnover ratio (2.7), sixth in free throw percentage (.844) and 13th in scoring as a senior, per his University of Colorado bio. His 182 total assists in 2020-21 ranked fourth in the nation. 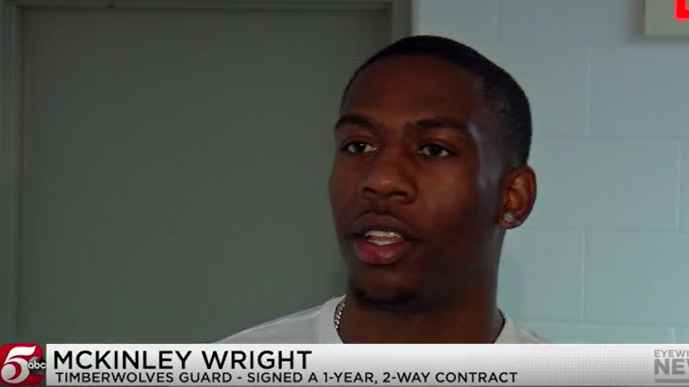