***Click the video box above to watch our conversation with Heyer, and to see him in action***

Heyer ranks as a four-star recruit by 247 Sports, the No. 34 overall offensive tackle nationally and No. 1 overall recruit in Minnesota. He stands at 6-foot-5 and around 300 lbs.

Heyer told KSTP that he is moving to left guard this year and that Stanford has talked to him about playing that position. 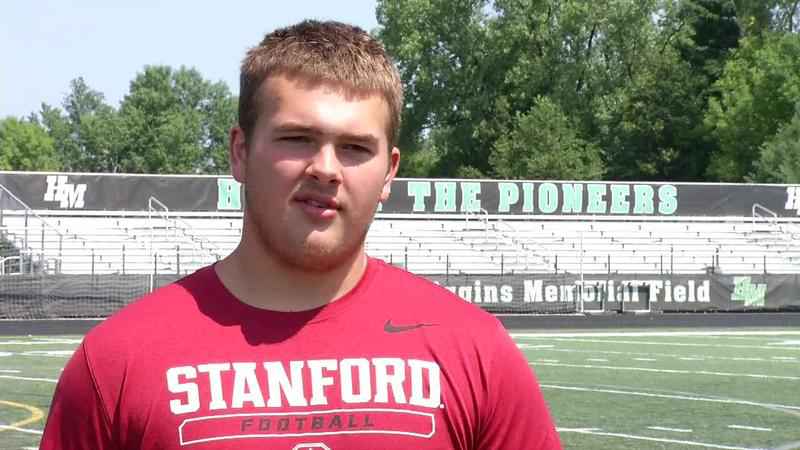 Heyer officially visited Stanford the weekend of June 18 and committed to the coaching staff before heading home.