Kevin Garnett is the best player in Timberwolves history and he’ll be enshrined this weekend as part of the Naismith Memorial Basketball Hall of Fame’s Class of 2020. The ceremony was postponed last spring and moved to this weekend because of the Covid-19 pandemic.

We talked with KG’s former teammate and close friend, Gary Trent Sr., about Garnett’s Minnesota legacy, moving on to Boston and winning a title, and much, much more.

***Click the video box above to watch our conversation with Gary Trent Sr.***

Garnett made an immediate impact with the Minnesota Timberwolves, leading them to eight consecutive playoff appearances. In 2004, he led the Timberwolves to the Western Conference Finals and won the NBA MVP Award. To this day, Trent Sr. is convinced that they would’ve won the title if Sam Cassell didn’t get hurt during that playoff run.

Garnett, now 44, was named to 15 All-Star Games, won the All-Star MVP award in 2003, and is currently tied for fourth-most All-Star selections with 15. He was named the NBA Defensive Player of the Year in 2007–08, and was selected nine times for All-NBA Teams and 12 times for All-Defensive Teams. 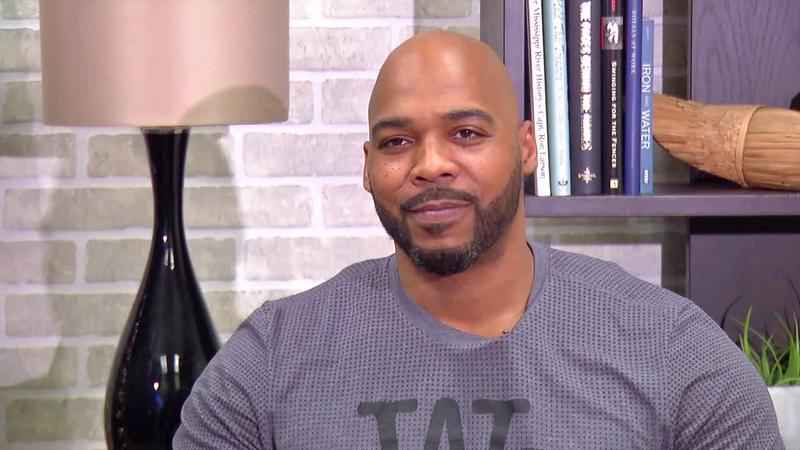 The Timberwolves selected Garnett with the No. 5 overall pick in the 1995 Draft. He played his first 12 years for Minnesota before being traded July 2007 to Boston. He won a title with the Celtics in 2008, then was traded to Brooklyn. Following a short run with the Nets, Garnett finished his career with the Timberwolves.