Since taking over as Gophers coach in 2017, P.J. Fleck has occasionally cited the impact ex-Ohio St. coach Jim Tressel has had on him. So we decided to track down Tressel to hear his thoughts on Fleck.

***Click the video box above to watch our conversation with Tressel***

"He (Tressel) is one of the greatest influences in my life," Fleck told reporters this week.

“I was a little old GA (graduate assistant) for that man. When I say why he was one of the most influential people in my life, think about that. I was a 6 month GA. I went to the National Championship and after that, I left. But, he taught me so much, and to keep in touch with me, think about all the great players that he’s had and the staff that he’s had. But he constantly reaches out to me. He knows details of the game.” 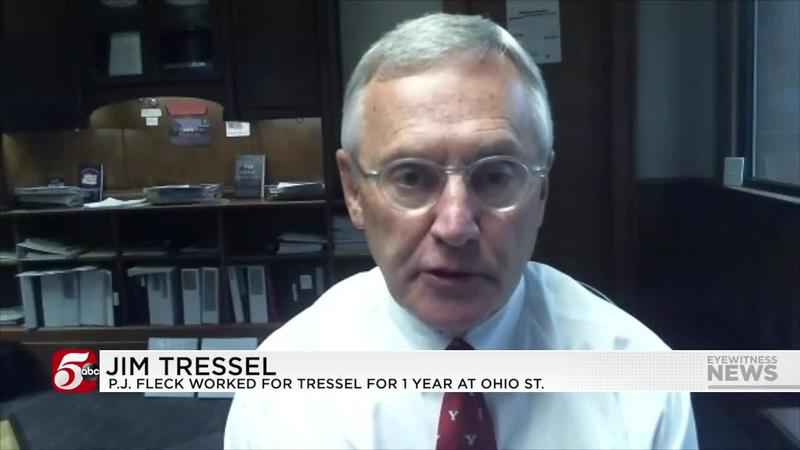 Tressel is currently the president of Youngstown State University.