Fargo-native Tom Hoge – a fixture on the Minnesota golf scene for years – is having a breakout season on the PGA Tour. Rickie Fowler is trying to re-capture some of the success he had earlier in his career. Both hope for a springboard victory at this weekend’s 3M Open in Blaine.

Hoge won back-to-back Minnesota State Amateur Championships in 2009 and 2019. His first career PGA Tour win came at the AT&T Pebble Beach back in February. The breakout win came just two weeks after a second-place finish at the American Express. They are the best results in his 8-year PGA Tour career.

Fowler has 5 career Tour wins and has played for the United States in the Ryder Cup four times, but hasn’t won a Tour event since the Waste Management Open in February 2019.

Having recently cleared $41M in career earnings, Fowler is currently ranked 149th in the World Rankings. 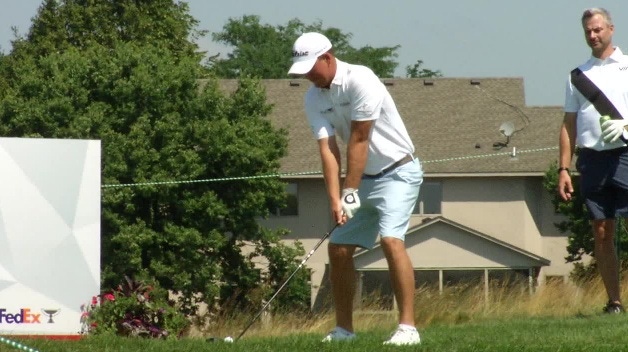 Both will have plenty of support from the gallery as they take on TPC Twin Cities at the 3M Open this weekend.