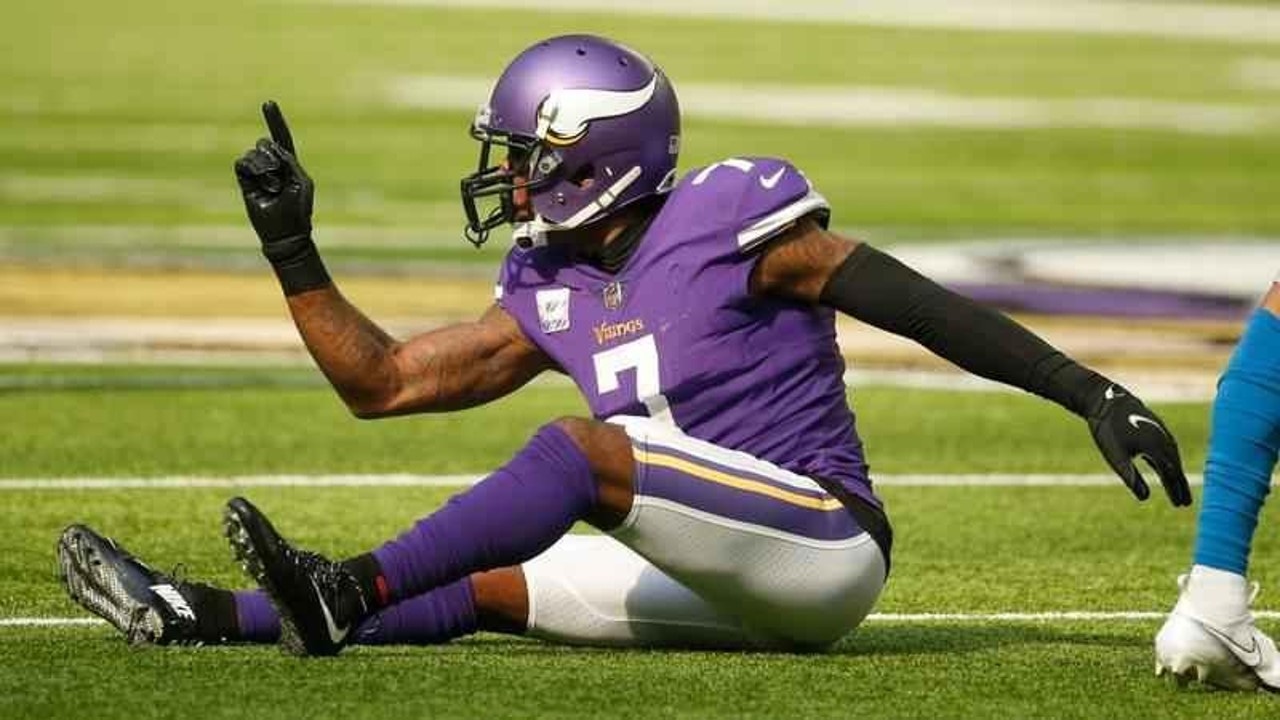 Minnesota Vikings cornerback Patrick Peterson (7) reacts after breaking up a pass during the second half of an NFL football game against the Detroit Lions, Sunday, Oct. 10, 2021, in Minneapolis.[AP Photo/Bruce Kluckhohn/File]

The Minnesota Vikings seem to be keeping one of last year’s starting cornerbacks.

Patrick Peterson announced on the “All Things Covered” podcast Wednesday that he is re-signing with the Vikings.

While the team hasn’t announced his re-signing, Peterson’s return would give the Vikings a trusted veteran in a group of defensive backs that has struggled.