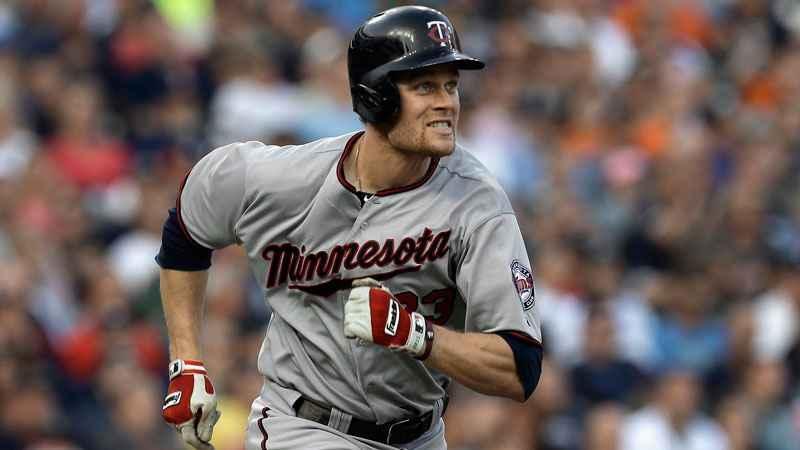 In this Aug. 21, 2013, file photo, Minnesota Twins' Justin Morneau runs after hitting a double against the Detroit Tigers in the third inning of a baseball game in Detroit.[Paul Sancya/AP/File]

Steroids-tainted stars Barry Bonds and Roger Clemens make their 10th and final appearance on the BBWAA ballot along with Curt Schilling, who fell 16 votes shy of the necessary 75% in last year’s balloting. Schilling appeared on 71.1% of ballots, Bonds 61.8% and Clemens 61.6%.

Nathan pitched for the Twins in seven of his 16 major league years, making four of his six All-Star appearances as a Twin. Over his career, Nathan threw 923.1 innings, with a record of 64-34, an ERA of 2.87 and 377 saves. His 260 saves in a Twins uniform are the most in franchise history.

Pierzynski played the first six of his 19 MLB seasons with the Twins before he was traded to San Francisco for Nathan and pitchers Francisco Liriano and Boof Bonser. Over his career, Pierzynski hit .280 with 188 home runs, 909 RBI and a .739 OPS.

Ortiz also played his first six seasons in Minnesota before becoming one of the most dominant hitters in baseball for Boston.