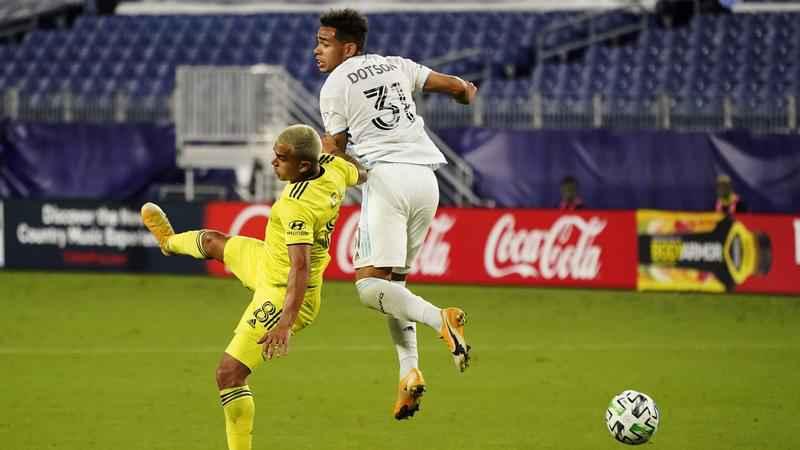 Major League Soccer has extended its deadline for negotiating adjustments to the existing collective bargaining agreement until Feb. 4 and warned it is prepared to lock out players if a deal isn’t reached by then.

“Given the impact of COVID-19 on how clubs will need to operate during preseason, we must finalize an agreement in the coming days in order to provide teams and players adequate time to prepare for the opening of training camps,” the league said in a statement Friday.

The league set the new deadline of 11:59 p.m. EST, Feb. 4 after the Major League Soccer Players Association submitted a proposal just hours ahead of the original deadline. The union proposed extending the current collective bargaining agreement with the league through the 2026 season.

The league’s proposal includes paying players their full salaries in 2021 in exchange for an extension through the 2027 season.

“In our discussions with the MLSPA, we have emphasized the importance of the two-year extension to allow the league and clubs to recover a portion of the losses incurred in 2021 as a result of the pandemic while protecting the long-term health of the League by providing stability which promotes ongoing investment,” the league said.

MLS has said it lost nearly $1 billion last season, due in part to the pandemic as it played in mostly empty stadiums and with increased costs for testing and charter flights. The league said it expects similar losses this year.

The league invoked a force majeure clause last month to reopen negotiations over the CBA, citing ongoing uncertainty because of the COVID-19 crisis.

The league’s new season is set to open April 3 with preseason training camps allowed to begin on Feb. 22.

The union has said it hopes to avoid a lockout.

“It is our sincere hope that it can be avoided,” the MLSPA said in a statement. “Players are ready to play.”

The league and the union had two difficult negotiations last year — one in February before the start of the season and a second in June when players took a pay cut in order to resume the 2020 season.

The two sides have agreed to regular meetings during the upcoming week. MLS is expected to present its counteroffer to the union’s proposal in the near future.

The league said that because of the pandemic, it will continue to pay insurance premiums for the players and their families even if there is a lockout.

The MLSPA noted that any work stoppage would be “catastrophic for the standing of MLS, both domestically and internationally."