The Vikings held on – again – for yet another single-possession win, and this time it was a defensive possession that was the difference.

Up five in the final minute, the Vikings closed the door on the Jets at the one-yard-line for a fifth red zone stop of the game to preserve a 27-22 win.

The Jets racked up 486 yards – 336 in the second half – but the Vikings defense found traction in the shadow of their own goalposts. Detroit six trips into the red zone only resulted in a single touchdown.

It’s the ninth straight Vikings victory to come by a single possession. Among their ten wins, only the season-opening blowout against Green Bay came by a margin greater than eight points. 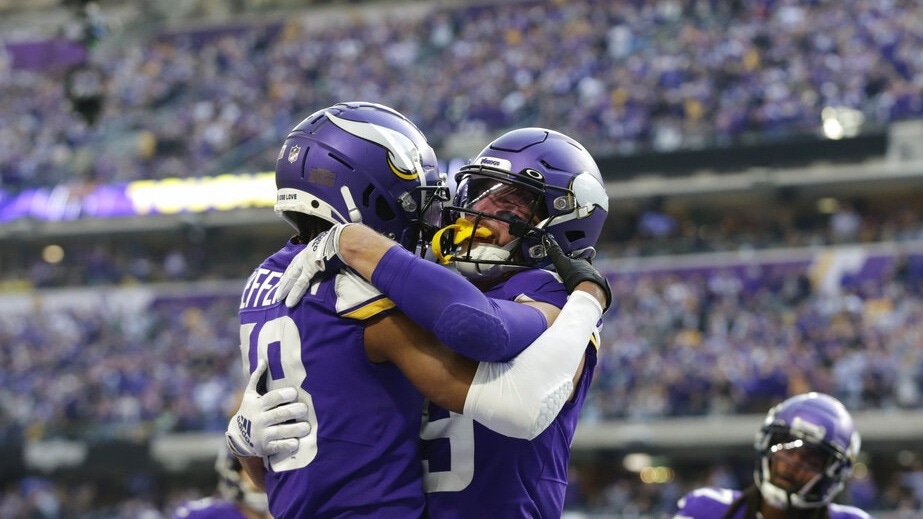 The Vikings head to Detroit next week with a chance to clinch the NFL North title.