The Minnesota Twins will be honoring the 1991 team that won the World Series over the Atlanta Braves this weekend at Target Field. Bloomington native Kent Hrbek is a two-time World Series champion and reflected with Joe Schmit regarding that title run.

"It’s surprising 30 years have passed. It makes you think about how it’s more special for us to be lucky enough to win it," Hrbek said.

Most players that were on the 1991 team will be in attendance for the reunion. Of course, one legend who’ll be missed is Kirby Pucket, who died at the age of 45 in 2006. Hrbek recalls the energy that Puckett brought to the team’s clubhouse.

"When Puck walked into the clubhouse the vibe changed. Puck would lighten up a room and that one lightbulb is out, but we’ll certainly think about him this weekend," Hrbek added. 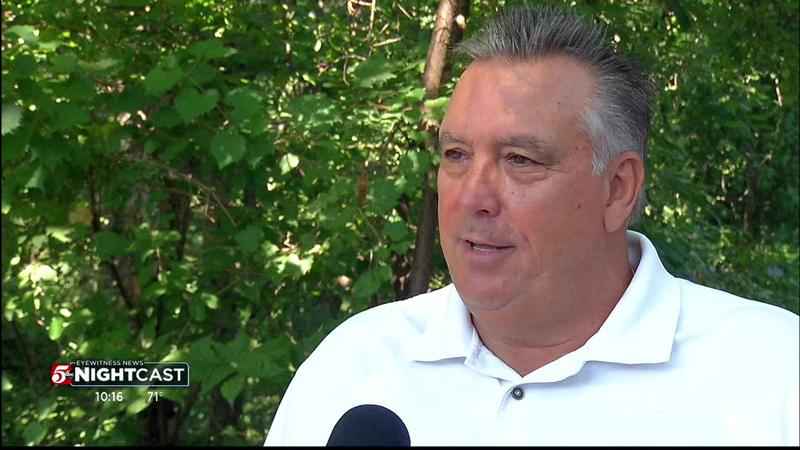 Hrbek even admits that even though it’s been a long time since the Twins have won a world title that it doesn’t get old seeing his teammates and talking to fans who experienced the last championship the team won.

The Twins will face the Tampa Bay Rays starting Friday night and the 1991 team will be on hand on Saturday to celebrate.