Her collegiate success follows a high school career at Hopkins that left her regarded as the best girls basketball player ever in Minnesota.

Bueckers and her 2nd-ranked Connecticut squad face the Gophers at 11am CT on Saturday in the opening game for both teams at the "Battle 4 Atlantis" tournament in the Bahamas. 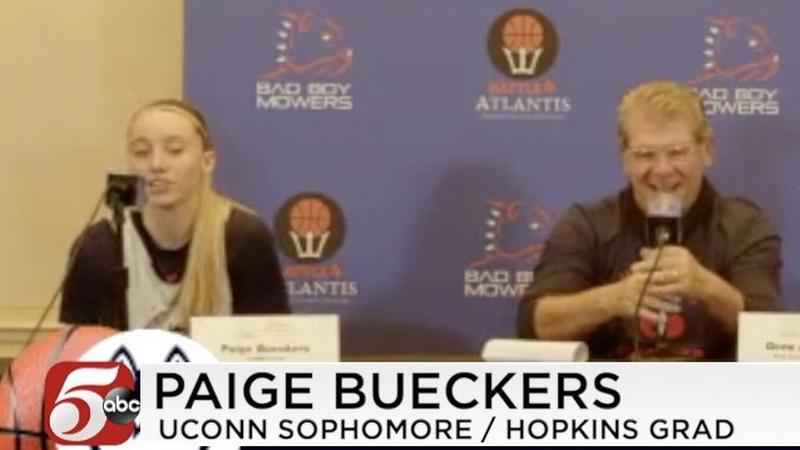