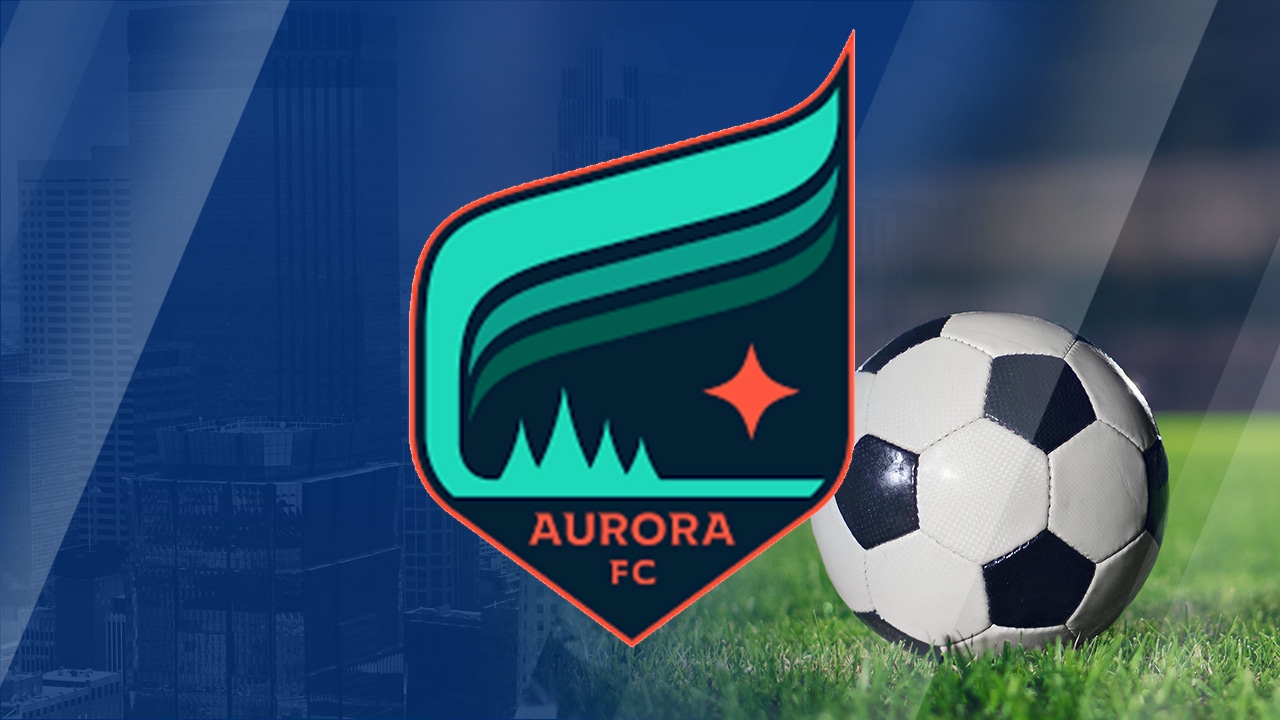 After a thrilling debut season that went all the way to the championship match, Minnesota Aurora is ready for the next step.

Monday, Aurora’s board released a statement saying it has started talking with investors in an effort to move to a professional league.

Aurora is currently in the USL W League, a pre-professional level. The club went 11-0-1 in the regular season, then won two playoff games to reach the championship, where its season ended with an overtime loss.

“The last year and a half since our public launch have been an absolute whirlwind,” Aurora’s board said in a statement Monday. “We launched a community investment campaign completely unheard of in women’s soccer, we played in front of record crowds, and our players ran to the final in absolute style. We knew this plan could work, and it has been so joyful watching just how our community has come together to build a completely unique soccer team.

“And now it’s time to talk about the future.”

While the board has started talks, which it described as “wonderfully productive,” the club noted that nothing has been set at this point and little will be able to be shared publicly until it hammers out specifics.

“Whatever the future holds, Aurora will continue to be a club For Community, By Community,” the board said. Click here or look below to read the board’s full statement.