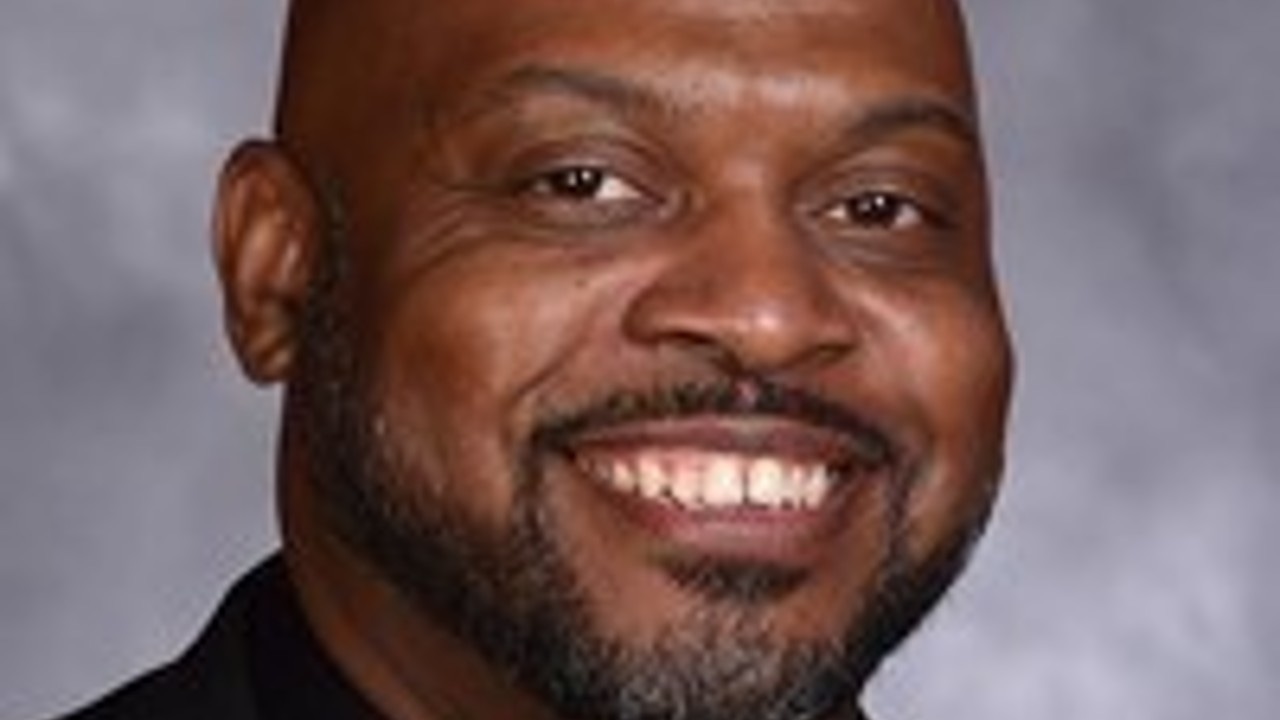 The University of Minnesota has announced who will be the new assistant coach for the women’s basketball team.

Previously, Miller was an assistant coach at Ohio University, served as an assistant offensive coordinator at Saint Francis in Pennsylvania and was also the director of operations at Ohio.

His work includes a 121-64 record, as well as a MAC regular season title during the 2015-16 season. He also helped coach Cece Hooks, who recently signed with the Minnesota Lynx.

Miller said he is excited and thrilled to be a part of the Gophers coaching staff.

“I am excited to be a part of this coaching staff and get to Minneapolis,” Miller said in a statement. “I’m so thrilled to get the chance to learn more about the game from a Hall of Famer. This position is truly a dream come true for me. Now it’s time to get to work!”

“I am excited to announce the addition of Marwan Miller to our coaching staff. Marwan will represent the University of Minnesota on and off the court with a vast knowledge of the game of basketball. Marwan has helped develop several student-athletes who have earned numerous awards during his time at Ohio. He has experience coaching players to their fullest potential on both sides of the court, including when he was the offensive coordinator at St. Francis where he coached a high powered offense that produced the NEC Freshman of the Year.”