Lynx’s Fowles selected for eighth WNBA ASG, this time as a team captain

Lynx center Sylvia Fowles returned to game action Thursday night after missing five games with a knee injury, paving the way for an appearance in her eighth WNBA All-Star Game next month.

Fowles and Seattle guard Sue Bird are expected to retire at the end of this season, both will be co-captains along with Las Vegas forward A’ja Wilson and Seattle forward Breanna Stewart for the league’s All-Star Game on July 10.

Fowles’ first all star selection was 2009, her second season in the league with the Chicago Sky.

Fowles joined the Lynx in 2015 and has been a five-time all-star with Minnesota. Fowles is in her 15th season in the WNBA. 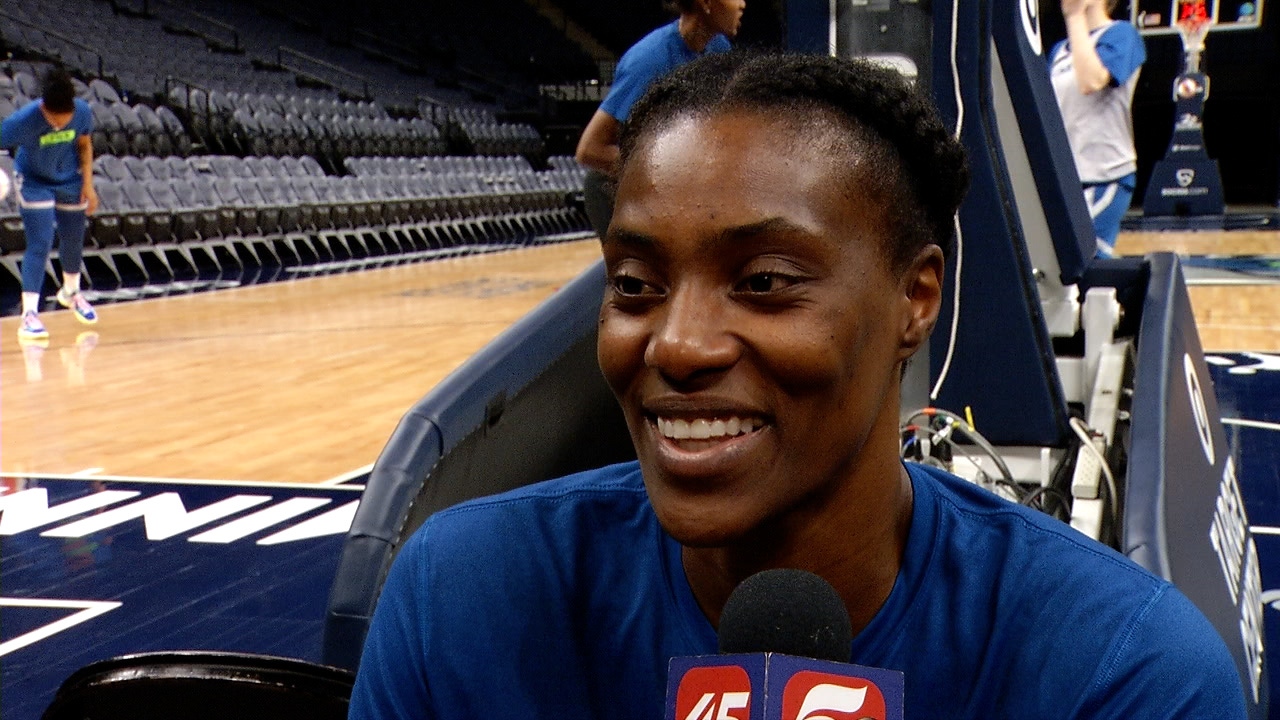