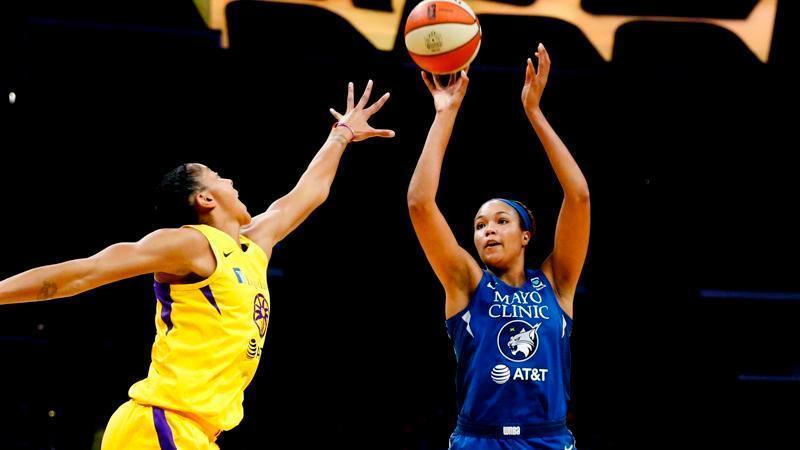 Two players from the Minnesota Lynx have been named to the final 2021 U.S. Olympic women’s basketball roster.

Center Sylvia Fowles and forward Napheesa Collier are among the 12 players on the team.

Additionally, Lynx head coach and general manager Cheryl Reeve will serve as an assistant coach for the team.

It will be the fourth consecutive Olympic appearance for Fowles while Collier will compete in her first FIBA senior-level five-on-five competition. Collier has participated in other contests for Team USA.

Team USA is the six-time defending Olympic gold medalist in women’s basketball and will be going for its ninth gold medal.

The Olympic women’s basketball competition will be held from July 26 through Aug. 8.