Lynx set roster ahead of season-opener 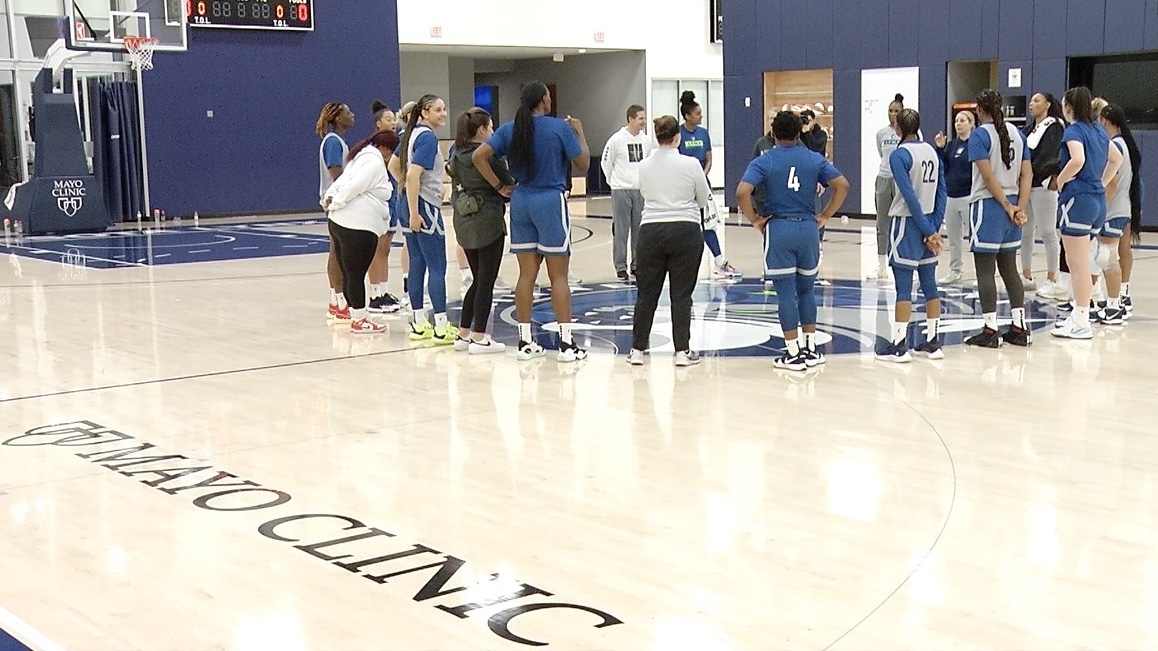 The Minnesota Lynx will tip off its 24th season on Friday night, and the roster is now set.

The 2022 Lynx roster features nine of the 13 players who finished last season with the team. Newcomers include 12-year veteran Angel McCoughtry and old friend Odyssey Sims, who played in Minnesota in 2019 and 2020.

This season has special significance, as Lynx star and reigning Defensive Player of the Year Sylvia Fowles has announced it will be her last.

To start the year, the Lynx will be without forward Napheesa Collier, who is pregnant, and guard Kayla McBride, who is finishing up her overseas commitments with Turkish club Fenerbahce.

Minnesota opens the season at Seattle before Sunday night’s home-opener at Target Center against Washington.