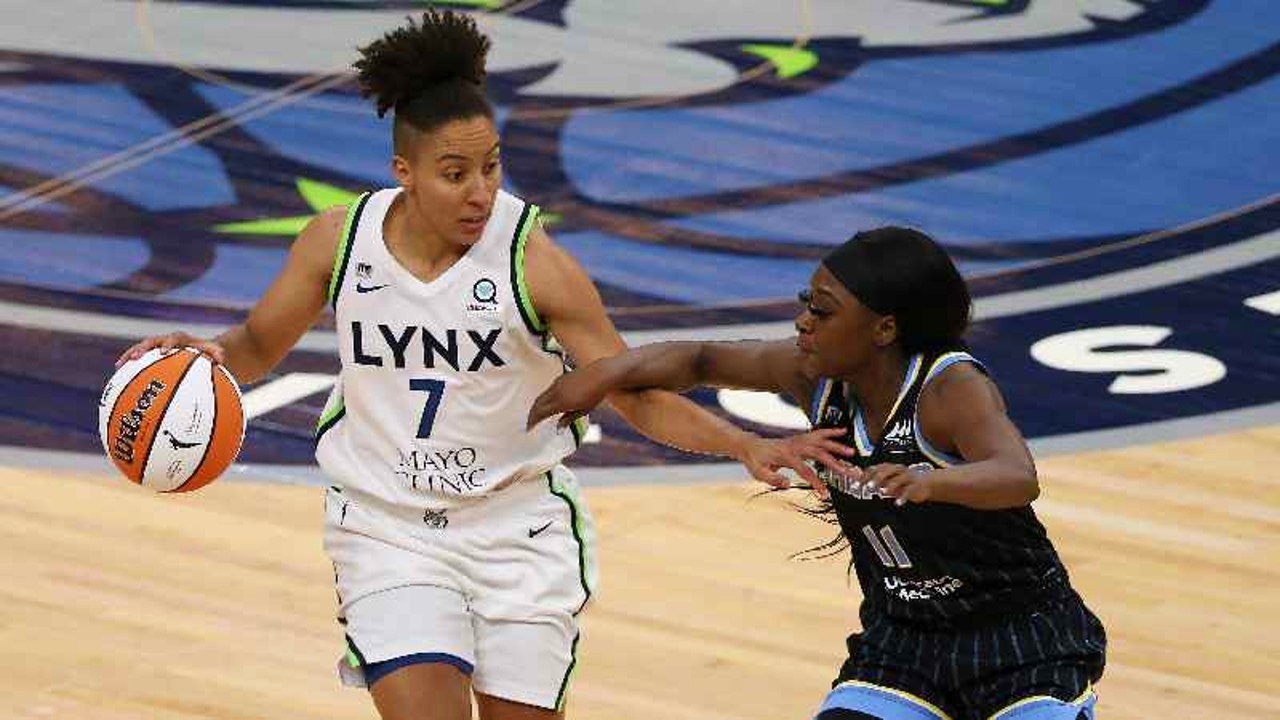 The Minnesota Lynx shook up the roster on Tuesday, bringing back an old friend and saying goodbye to some popular players.

The team announced the return of guard Odyssey Sims on a training camp contract. Sims spent last season with the Atlanta Dream, averaging 8.7 points, 2.5 rebounds and 3.6 assists per game over 30 contests. She previously played for the Lynx in 2019 and 2020, earning All-WNBA Second Team honors and an All-Star appearance her first year.

Dangerfield, the 2020 WNBA Rookie of the Year, finished her second season in Minnesota last year, totaling 7.7 points, 2.9 rebounds and 2.8 assists per game.

The departures of Clarendon and Dangerfield, in particular, are surprising, as both have played crucial roles for the Lynx over the past two seasons. However, it’s also possible either or both could return to the team at a later time.

Minnesota opens its 24th WNBA season on Friday night at Seattle before playing its first home game on Sunday night.