The event has LPGA Legends Tour players playing alongside some of the state’s top women amateurs.

The 36-hole event plays Friday, August 6th and Saturday, August 7th at The Meadows at Mystic Lake in Prior Lake.

The event is sandwiched between two of this year’s Legends Tour majors – last weekend’s U.S. Senior Women’s Open won by Annika Sorenstam and the Senior LPGA Championship later this month. 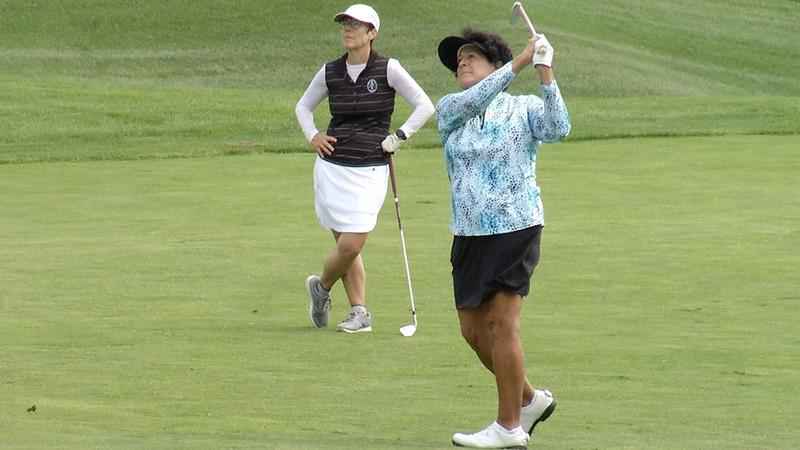 The Legends Tour bills itself as having a fan-friendly environment with autograph opportunities, limited roping and photo ops after rounds.

Per the Tour’s website, The Legends Tour is the official senior tour of the LPGA providing competitive opportunities for LPGA Tour professionals and eligible amateurs, age 45 and over. The tour was founded in 2000 by 25 veteran LPGA Tour professionals with the goal of continuing to showcase the talents of some of the greatest women golfers of all time. Legends Tour members, including 15 LPGA and World Golf Hall of Fame members, have combined for over 750 LPGA Tour victories including 84 major championships.

Click here for more information about the event including ticketing information