The body of the social media post declaring one of Minnesota high school basketball’s most successful coaching careers was ending stated simply, “The Time Has Come!!”. That was legendary coach Larry McKenzie’s self-chosen headline as he announced his retirement Monday.

The full post that closed the book on a 42-year career in basketball included far more by way of thank yous, tributes and acknowledgements.

He retires with a career record of 481-166 – a win percentage of just over 74-prcent. More amazingly, McKenzie’s teams had a 20-2 record in the State Tournament.

Tributes to McKenzie’s character and legacy flooded social media after his announcement. 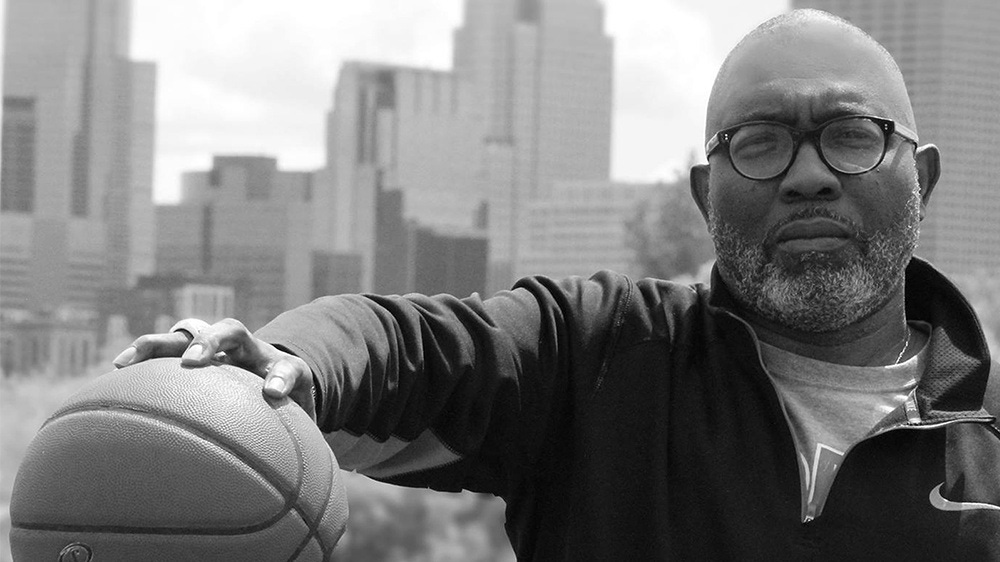 “Coach you have crafted a legacy of excellence and gave unselfishly of your talents to thousands positively impacting their lives. Your coaching was founded in the game you love and became about life itself. You lifted other up. Thank you for coaching and for caring so deeply.”

His achievements, wins and championships as a coach may be more measurable, but he’d agree that his contributions as a mentor to the youth of Minneapolis had far more impact – especially during the difficult, tumultuous time that marked his coaching stint at Minneapolis North the last nine years.

The Twitter account for the Holy Angels boys basketball team — one of McKenzie’s previous stops — said, “Congrats coach. Remarkable career! You made a huge impact on student athletes at every stop!”

“For me, coaching has always been a ministry,” McKenzie said. “To help kids become champions, first of all in the classroom, in their families, in the community and lastly, on the hardwood, in that order.”

Coach McKenzie used a basketball court as a classroom, teaching the game of life.

“I’ve spent so much time being Coach McKenzie, I just thought it was time to get back to being Larry McKenzie again.”

Since announcing his retirement, Coach McKenzie has been surprised by the outpouring of love and support.

“In all honesty it’s been very emotional I didn’t know how much I was loved and appreciated by the community,” McKenzie said. “I’m just a high school basketball coach in my mind but I guess I’ve been a lot more than that to a whole lot of people.”

One of those people, Trent Witz, recalled the impact Coach McKenzie had on him.

“He truly cares about the kids he coaches,” Witz said. “He always says ‘Once you’re in my program, you’re in my family,’ and I think truly he means that. Coach will say he’s not a role model, he’s a real model. He’s showing what you can be in person.

Being a real model shaped kids both on and off the court.

“Accountability. We held them accountable,” McKenzie said. “I used to say my kids that I coach had a greater chance of going to prison than going to college. We changed that. 100% of those kids either went to a four-year or two-year school.”

His ministry on the hardwood helped McKenzie touch lives far and wide.