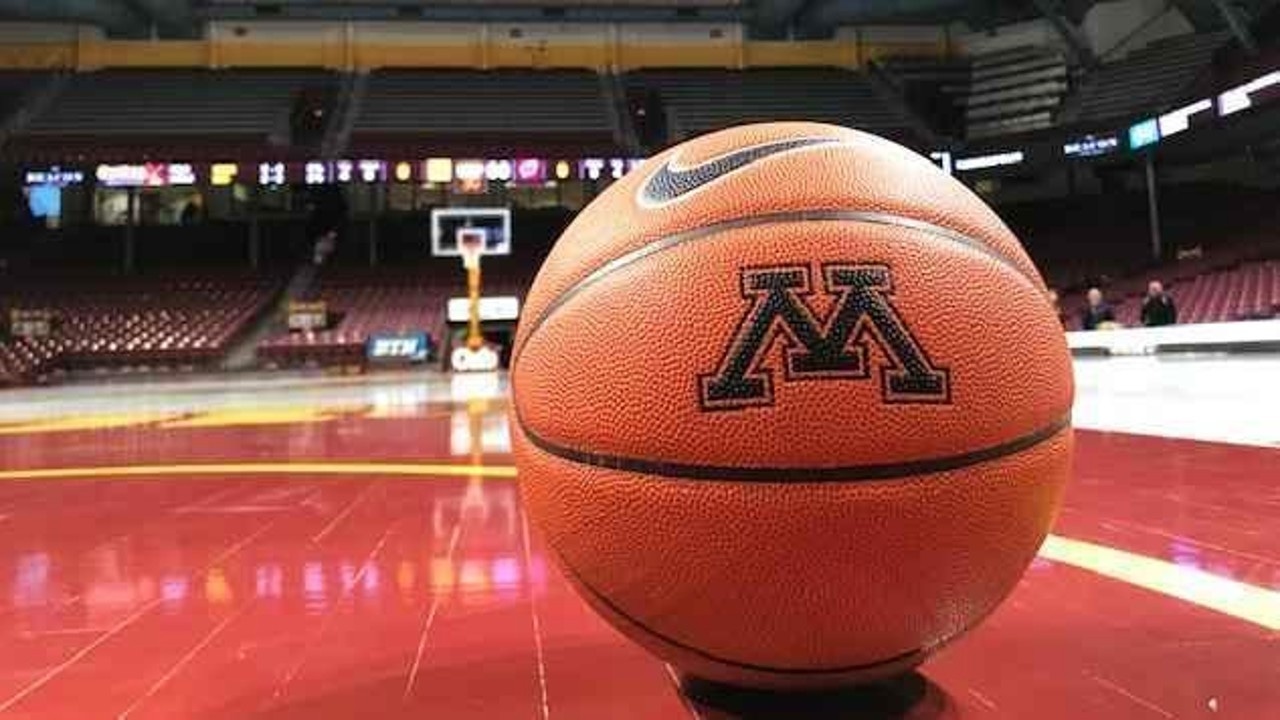 A Prior Lake native will be joining the University of Minnesota men’s basketball team starting next season.

While playing for the Tar Heels, he started in12 games, where he averaged 9 points and 5.5 rebounds, shooting 40.5% from the field.

Meanwhile, at Marquette, he started in all 27 games and averaged 13 points and 6.6 rebounds. He was also the Big East Freshman of the Week three times during his collegiate rookie season, and also led the Big East freshmen in scoring and rebounding, according to the Gophers.

According to the team, Garcia led Prior Lake High School to its Class 4A, Section 2 championship game, and was the school’s first-ever sectional final as a Class 4A program. He scored more than 2,000 points during his high school career.