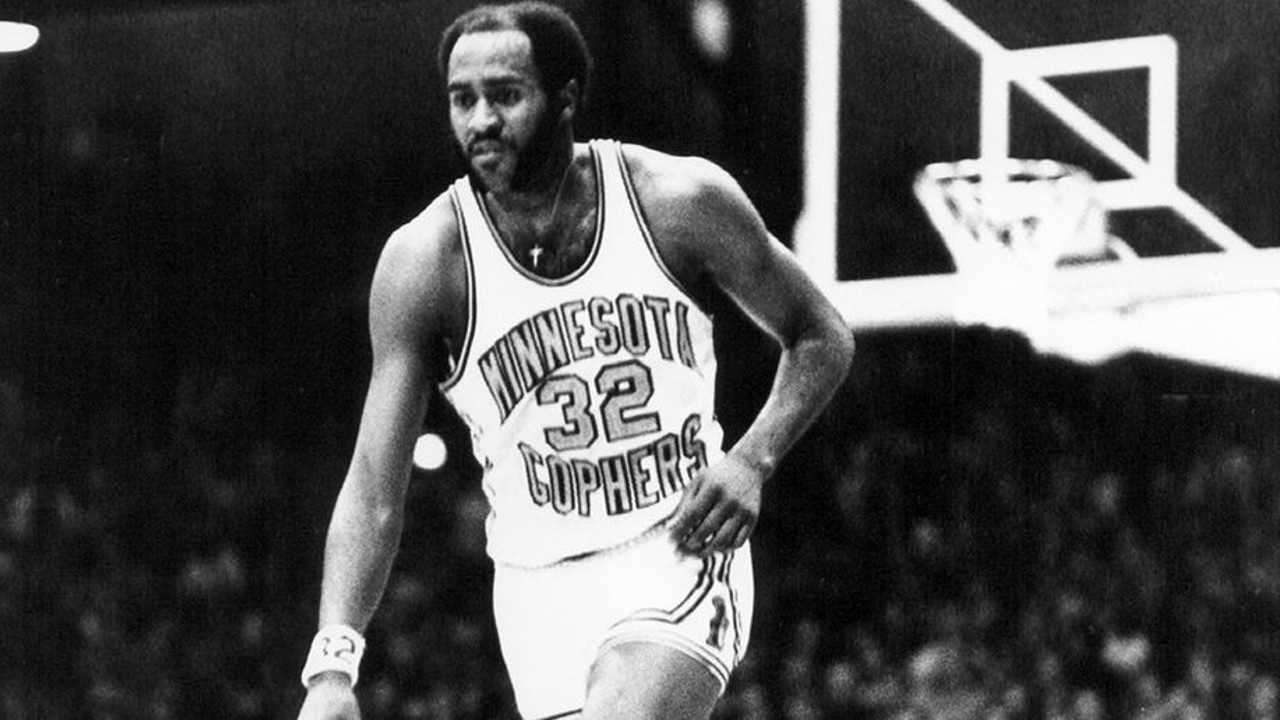 Clyde Turner was a key member of the 1972 Gophers team that won a Big Ten title. (Courtesy: University of Minnesota Athletics)

The University of Minnesota men’s basketball program has announced the death of Clyde Turner.

Turner died Tuesday at the age of 70, according to the program.

A Champaign, Ill., native, Turner played at the U of M from 1971 through 1973 and was a key member of the 1972 Big Ten Championship team that won Minnesota’s first Big Ten title since 1937 and first outright title since 1919. He also was named to First Team All-Big Ten that year.

Turner was then drafted in the fourth round of the 1973 NBA Draft by the Milwaukee Bucks, making him one of five Gophers drafted that season, along with Jim Brewer, Dave Winfield, Corky Taylor and Ronald Behagen. He then went on to play professionally in Europe for two seasons before finishing up his degree from the U of M.

Minnesota was set to induct Turner into its M Club Hall of Fame this September. He will now be inducted posthumously.